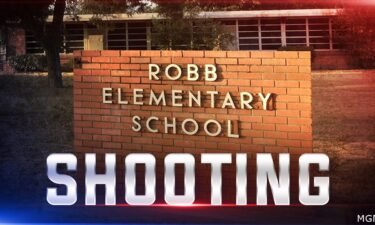 Keita was in office for seven years, from September 2013 to August 2020, before being ousted in a military coup.

Special forces commander Assimi Goita was one of several colonels who overthrew Keita in August 2020, after which the interim authorities promised an 18-month transition to civilian rule. Goita staged a second coup in May 2021 when he pushed aside the interim president and took the job himself. 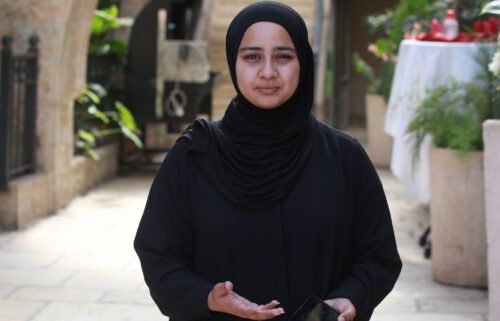 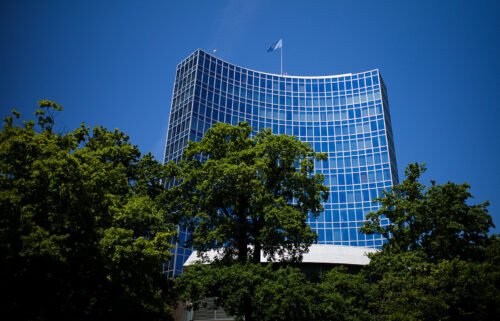 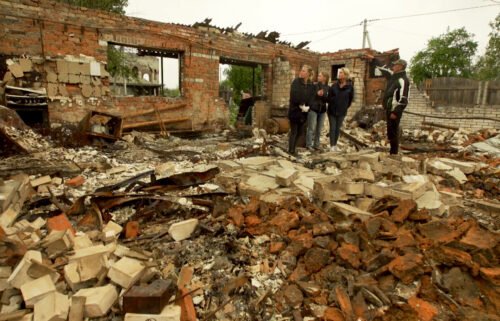