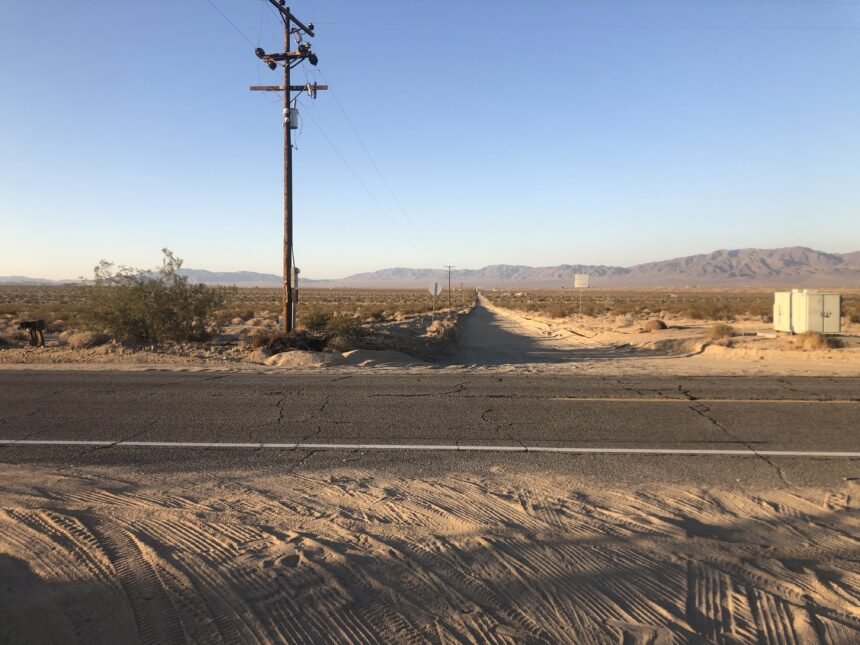 The search for missing Northern California Woman, Erika Lloyd in the High Desert has led to a possible break in another missing person's case.

News Channel 3's Dani Romero has the latest on the search and reaction from the family.

A family desperate to find their loved one after they said 56-year old James Escalante took off on a bike to help his girlfriend’s friend who was stuck in the road in Twentynine Palms.

“Went straight up Shelton, got to the intersection of Shelton and 62 called his girlfriend and said, "I can't find your friend," his girlfriend claims that she called the friend on three way and asked her to honk her horn, said she could hear the horn honking. James said I got it and hung up," Escalante added.

But no one has heard nor seen him since June 25th. Escalante was reported missing on September 7th.

“Not knowing leads you to different possibilities," said Escalante.

But there’s a twist, remember the case of missing woman, Erika Lloyd, well when cave expert Doug Billings was looking for her he found a red bike.

Detectives said two sets of human remains were found too. One set of the  skeletal remains was found about a quarter-mile south of Amboy Road and Wilson Road. The other set was discovered near Shelton Road and Highway 62, east of Twentynine Palms. Police confirm one of those sets of remains is from a man.

Investigators said they found a cell phone nearby and believe it's Escalante's .

“Like what’s going on in that one area," said Escalante. "Out of all of that desert why that one area it's kind of odd?”

“Either way, whether James is alive or whether he’s dead we want to bring him home," said Escalante. "We want answers."

Detectives said they don't suspect foul play. They said as of now both cases involving Lloyd and Escalante are not connected.

On December 15, the coroner’s office notified the family that the remains were those of James Escalante.

If you have any information about Escalante's case, please call Detective Halloway with the San Bernardino County Sheriff's Department at 760-366-5707.