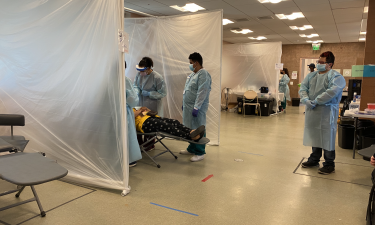 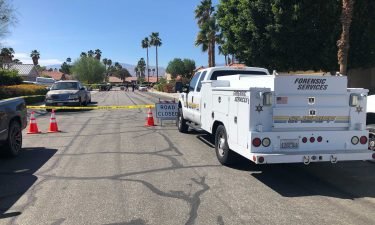 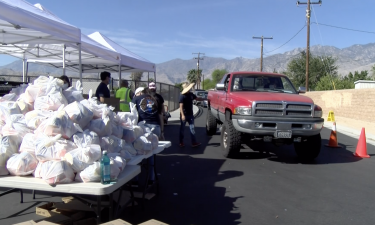 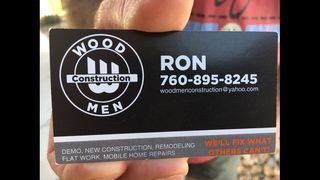 Patrick Charlson looks at the empty space on the side of his home, where he wanted a water filtration system installed back in November.

He says he paid $1,801 to Ron Woodmen of Wood Men Construction, who lives two doors up the street from Charlson on Valley View Court.

"I'd like to see him in jail, I think he needs to be accountable," said Charlson.

Since writing the check to Woodmen, Charlson says the handyman "hasn't done a thing".

Charlson says Woodmen "avoids him", and when he does see his former friend on the street says Woodmen is evasive and offers excuses.

"He is still in the community, doing what he does best, extorting money from people, for the work that he doesn't do," said Charlson.

Concluding his got ripped off, Charlson says he filed a report with the Desert Hot Springs Police Department, and says Officer A. Duncan recenlty told him the case has been forwarded to the District Attorney.

But, the retiree who moved to the neighborhood in August, 2017 says he's not the only victim.

Charlson says he is aware of at least 5 other neighbors who say Woodmen has ripped them off in a similar fashion, with the total value of all the projects at $20,000.

After speaking with Charlson, we knocked on the gate at Woodmen's home, and we were told, over the fence, that the handyman was not at home.

We then left a phone message for Woodmen, who returned the call a short time later, and told us he did not want to comment on camera.

But, he provided a statement off camera.

He said, in part, "I plan to file bankruptcy soon after April 15th.  I am sorry and I want to make things right.  Ultimately, my goal is to return the money I have taken."

"He was a friend, we entertained them in our house, he offered to do some work we were getting ready to do," said Charlson.

Charlson says Woodmen "acted like he was a licensed contractor", which he is not, and, Charlson says he never checked to see if he was.

Under state law, handymen are not allowed to perform jobs valued at more than $500.

"My bad for not checking to see if he was a contractor," said Charlson.

A spokesperson for the District Attorney told us the office was unable to find a report filed by Patrick Charlson.

We made two phone calls to the City of Desert Hot Springs, including one to Police Chief Dale Mondary.

Neither call was returned. 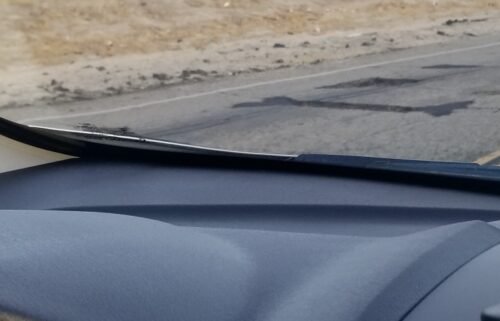 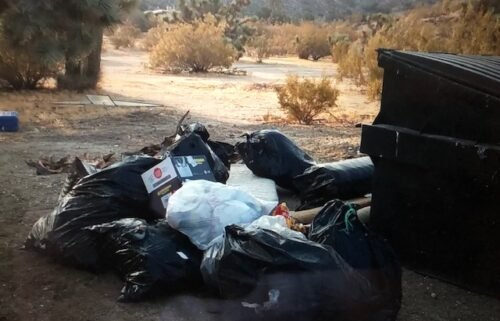 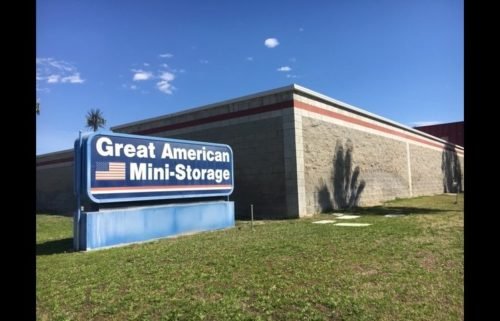 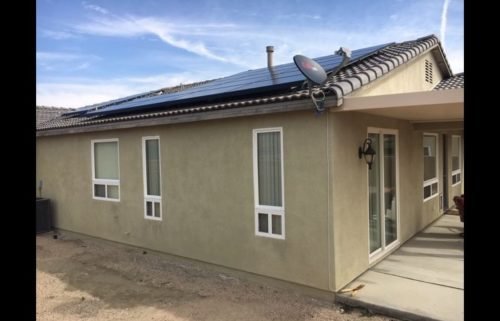