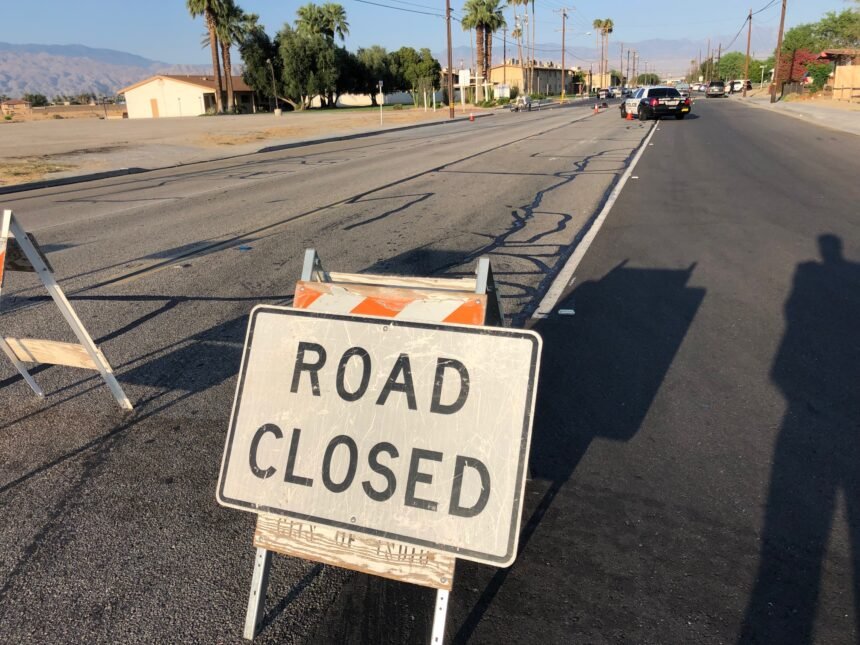 Police were on the scene of a collision involving a truck and a pedestrian early Wednesday along Avenue 44 between Oasis Avenue and King Street.

A woman was injured shortly after 3:00 a.m. when she was struck by a driver, according to police.

That woman was hospitalized in serious condition at a local hospital.

KESQ News Channel 3 was told told the driver stopped and was cooperating with the investigation.

Stay with News Channel 3 for updates as we get new information. 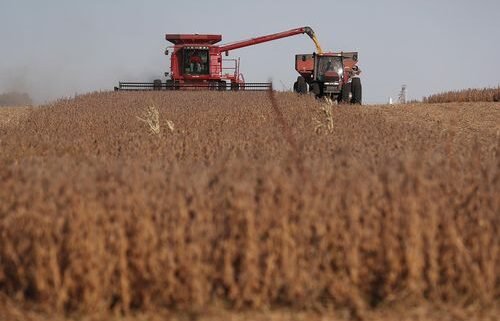