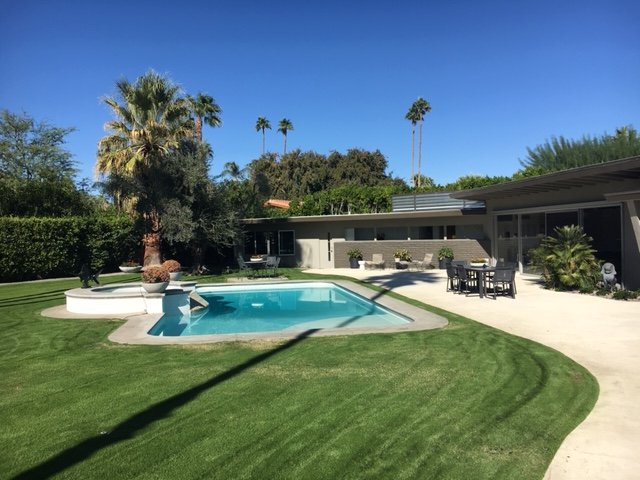 The sprawling estate sits in the heart of Palm Springs at 730 East Paseo El Mirador.

City Councilmember J.R. Roberts purchased the place about a year ago, and says he spent upwards of $300,000 on rehab and improvements.

"As a bleeding heart preservationist it is important to me that now that the house is restored it stays protected," said Roberts.

To maintain the home's design intergrity while rehabbing the place, Roberts says he relied in part on photos shared by family members of the Lennon Sisters who once stayed at the Welk Residence.

"I love that Lawrence Welk owned the house because it added a lot of great history to the house," said Roberts.

Robert's say his next step is to get the city's Historic Site Preservation Board, which met Tuesday morning, to eventualy approve his applicaton for a class one Historic Resources Designation.

During the meeting board members voted to consider his application.

"Preservation is the core also for the culture of the city, but also for the future, the young people going forward," said board chairman Dick Burkett.

Assuming the city grants the historic designation, Roberts, and for that matter any property owner who is granted the designation, can then apply for a significant tax break on the property every year, whether a home or business.

The breaks are designed to help owners cover the extra costs that come with maintaining aging properties.

"People come from all over the world just to see our Mid-century modern style. So if we don't preserve a lot of it, there is no reason to come here, there is nothing that makes us unique," said Roberts.

The city's Historic Preservation Officer, Ken Lyon says less than five percent of the homes and buildings in the city that could qualify for historic designation have actually applied.

The Historic Site Preservation Board will review Robert's application during their next meeting in December.

Roberts, who is not seeking re-election, says the council's vote on whether to approve his application for the historic designation will take place sometime after he is out of office. 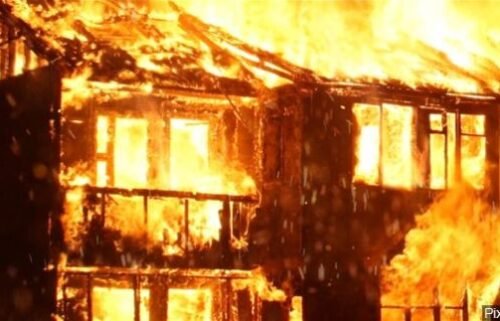 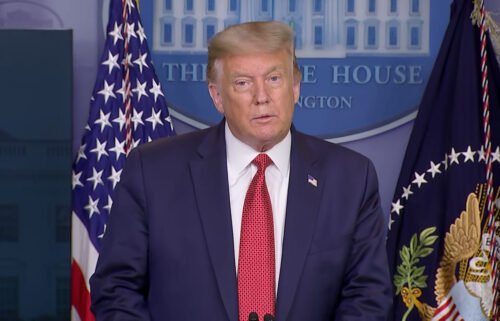