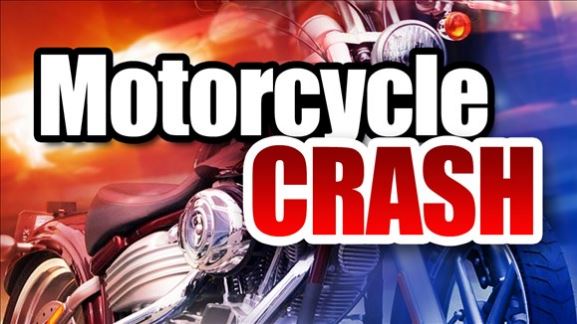 A husband and wife killed when their motorcycle slammed into a pickup truck on state Route 243 near Idyllwild were identified Monday as Winchester residents.

Larry R. Scott, 56, and Robin L. Scott, 54, were fatally injured Sunday afternoon in the collision on the southbound side of the mountain highway, near Marian View Drive.

According to the California Highway Patrol, Larry Scott was driving his Harley-Davidson motorcycle northbound on the 243 when the bike crossed over into opposing traffic about 1:30 p.m. It was unclear whether Scott lost control of the Harley or over-corrected at a bend in the two-lane highway.

Officer Darren Meyer said a 47-year-old man at the wheel of a Ford F- 150 was unable to steer clear of the oncoming motorcycle, and the bike struck the driver's side of the truck, which was occupied by two passengers.

The Scotts were thrown from the Harley and were pronounced dead at the scene. The driver and passengers of the pickup escaped injury, Meyer said.

The highway was completely shut down for 90 minutes while officers conducted a preliminary investigation. Meyer said alcohol or drugs have not been ruled out as possible factors in the crash.