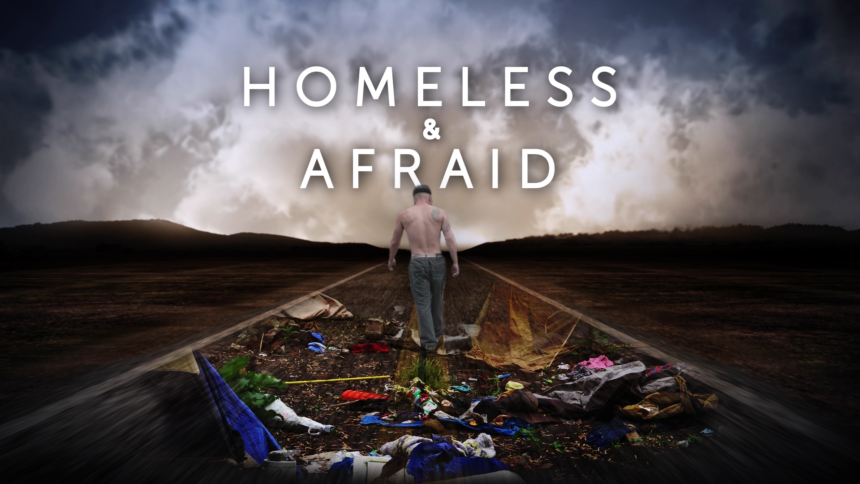 In Riverside County, the coroner's bureau didn't start keeping track of homeless deaths until the beginning of last year when 89 people died homeless.

In September that number was already at 76 and trending higher than one year go.

In the Coachella Valley, 31 people died on the streets last year.

As of September of this year, that number was 18 people.

The most common cause of death is methamphetamine intoxication.

"My alcoholism and drug habit kind of got the best of me," says mother of four Eileen Regalado.

Three years ago, her life was spiraling out of control, now she's trying to get back on track with the help of the Coachella Valley Rescue Mission.

She knows all too well the fear of dying on the streets.

"This last time, I was almost raped and killed, so I'm tired, really tired," Regalado says.

The story didn't end as well for the father-in-law of Antonio Galaviz.

"He had been on the streets for a while and he had been a heroin addict for a lot of years," Galaviz says.

A few weeks ago, he says 54-year old Steve Moreno who was living at an encampment just up the street from the rescue mission became one of the statistics.

He became homeless after he says he left an abusive partner.

Sitton says, "Eventually, someone just offers you the pipe, as they say. I went to jail twice because of using drugs."

Sitton relates the story of another man, staying outside the same abandoned restaurant, dying during the night.

"I had two blankets, so I gave one away. Gave all the food I had. He didn't wake up the next day."

Here in the valley, there are resources available to help the homeless: