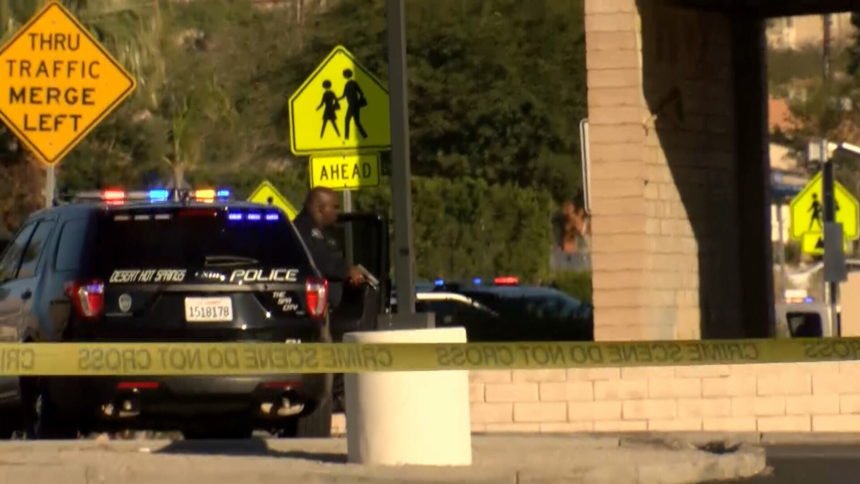 A suspect is in custody following an hours-long standoff at a Desert Hot Springs car wash office.

According to the Desert Hot Springs Police Department Chief Jim Henson, at approximately 1:18 a.m., officers were notified of a subject that was considered armed and dangerous inside an office of a car wash.

Henson said DHSPD officers were able to make contact with the suspect, who eventually came out on his own and was taken into custody without any injuries.

The suspect was an adult male with warrants out of San Bernardino and Riverside Counties. The man's identity has not been publicly disclosed at this time.