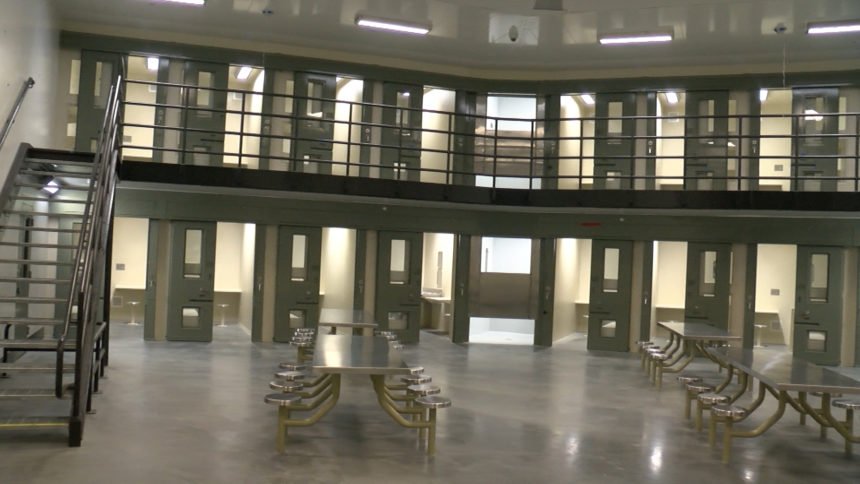 The John J. Benoit Detention Center in Indio will give Riverside County nearly 1,300 new jail beds to keep criminals off the streets.

Completion of the new jail is now running more than two years behind schedule.

In April 2019, I asked if he was feeling the heat from the board of supervisors on this and Field said, "What do you think?"

Now, it's February 2020 and no longer Field's problem.

Officials announced last week he is no longer employed by Riverside County.

The county did not offer an explanation or say if his removal was connected to the jail.

The latest construction monthly report reveals that the project is more than two years behind schedule and counting.

There are over $36 million in claims in dispute between the county and the contractor, Clark Construction Group.

"Clark has completed all of the work necessary to satisfy its contractual requirements on the project and the State Fire Marshall has authorized the Sheriff's Department to move in and utilize the facility as intended. Clark and the County have also received notice from the Bureau of State and Community Corrections that the building has been constructed in accordance with its standards, which completes the regulatory process. The Sheriff's Department continues to test and retest all safety and security systems to verify that they function as intended. During this process, Clark continues to support the Sheriff's Department as they hire and train facility personnel and identify items they want to adjust to accommodate their operational needs. We are proud to have delivered a state-of-the-art facility that will serve the community for many years to come."

The final work being done involves testing of building systems.

Soon, the sheriff's department will begin a transition that will rotate the inmate population into the new building from the old Indio jail.

The target date to have the jail operational with all of those inmates moved to the new detention center is May 19.

Then, phase two of the project will begin which will include demolition of the old jail and the addition of parking and landscaping.

That's now projected to be completed November 25, more than five years after it all began.

It's still not clear how long it will take for the sheriff's department to put more than 1,200 new beds to use over its current capacity.

That could still take years of hiring and training. 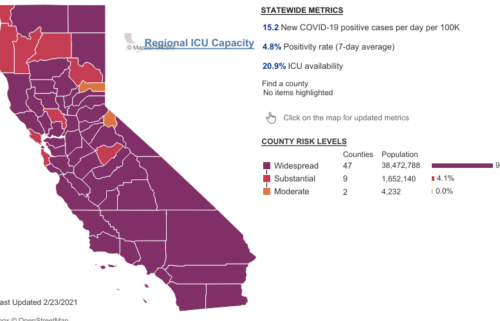 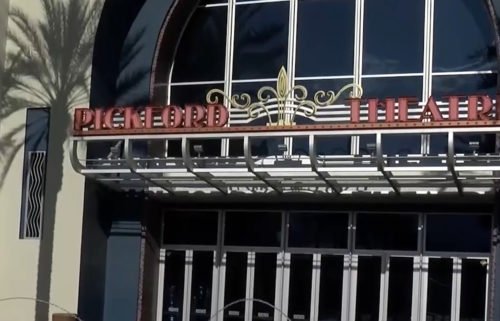