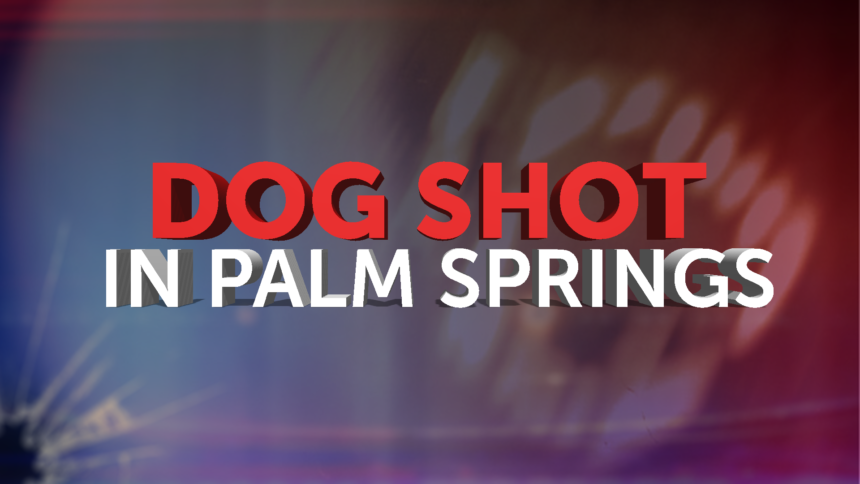 A dog was shot by a Riverside County Sheriff's deputy during an investigation in Palm Springs on Wednesday, according to Robyn Flores, public information officer for RSO.

The dog is expected to survive.

Wednesday afternoon, members of RSO's Post Release Accountability and Compliance Team (PACT) were investigating a vehicle associated with a parolee-at-large at a residence on the 400 block of West San Rafael Drive in Palm Springs. PACT team members approached the residence and knocked, but received no answer.

As the deputies turned and began walking away from the residence, a large dog came out of the house and charged at a deputy. The deputy shot the dog, striking it once. The dog was then transported to an area animal hospital where it is expected to survive.

No person or additional animals were injured during the incident. No arrests have been made in connection with the parole check or the shooting incident. 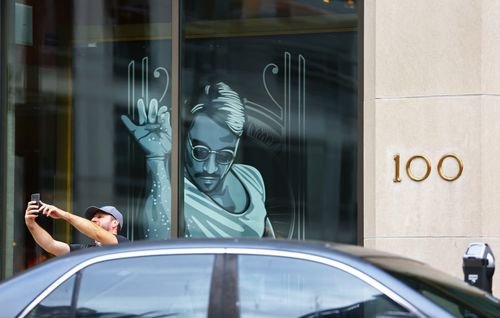