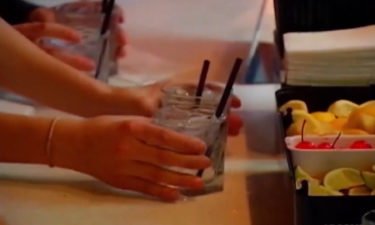 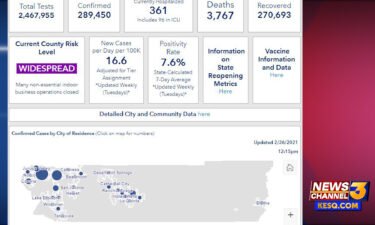 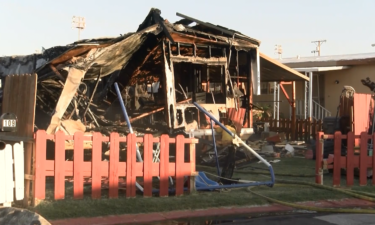 U.S. Congressman Raul Ruiz (D-Palm Desert) joined News Channel 3 after being safely evacuated from the U.S. Capitol building. This comes after protesters backing President Trump breached the US Capitol, forcing a delay in the constitutional process to affirm Biden win.  The Senate recessed the Electoral College debate after protesters forced a lockdown of the Capitol.

"He is safe. That's all I can say for the moment." Graham Senor, a spokesperson in Dr. Ruiz's Washington office, replied to requests for updates and an interview with the congressman.

I am safe and in a secure location following the guidance of the Capitol police.

We will not allow today’s assault on our democracy to deter us from carrying out our constitutional duties. We will continue the work of the American people.

After being evacuated to a safe, undisclosed location, Congressman Ruiz spoke with News Channel 3 about what it was like inside the Capitol building.

"I was up on the gallery on the house floor and we started to see Capitol police start to speak in their walkie-talkies then the movement and activity started increasing. People started noticing that there were distractions then finally they started warning us to be ready to get under our seats, to shelter in place," Ruiz said. "Once they breached the Capitol, they allowed the people that were actually on the House floor to evacuate which left a few of us, including myself still in the House."

Ruiz continued, "They barricaded the doors and we were all waiting, sheltering in place, underneath the seats until they secured the area and we were evacuated into a secure, heavily guarded area."

Ruiz said when he was there, guns were drawn just in case.

Electoral college ballots rescued from the Senate floor. If our capable floor staff hadn’t grabbed them, they would have been burned by the mob. pic.twitter.com/2JCauUIlvg

Ruiz then spoke about what the atmosphere was like inside as members of Congress were barricaded.

"You can imagine that there was some tension. It was very important that everyone remained calm, so when the accusation started, I spoke up and reminded people to stay calm and just to look out and follow the directions," Ruiz said.

Ruiz said he then communicated with his wife and child to let them know he was okay. He added that his mother reached out to make sure he was safe.

Earlier in the day, Dr. Ruiz had tweeted a photo of himself in a seemingly calm Capitol backdrop, saying, "I’m on my way to the House floor to make manifest the beauty of our Democracy and the will of the people, to defend the constitution, ratify the electoral college, and demonstrate the genius of our founding fathers for a moment such as this."

Just before noon PT Wednesday, members of Congress inside the House chamber were told by police to put on gas masks after tear gas dispersed in Capitol Rotunda. 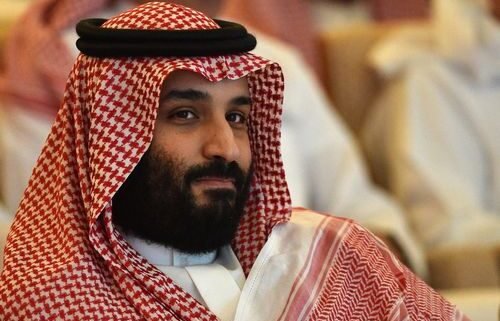