A Lake Arrowhead boat deemed suspicious in nature, caused an estimated $2 million in damages. According to the San Bernardino County Fire Dept., authorities continue to investigate the fire that damaged several boats and a large section of dock in Lake Arrowhead on Friday. While completing their investigation, investigators say they found boats that were the victim of theft and vandalism nearby.

Multiple boats were devoured by flames on Lake Arrowhead in an early morning blaze.

According to San Bernardino County Fire, crews found multiple boats well involved in flames when they arrived to the scene. "Firefighters manned nearby Boat 92, working off the fireboat platform to make a safe and immediate fire attack. Utilizing the fire boat’s pumps, hose compliment, and unlimited water supply, the fire was knocked down in approximately 20 minutes."

Some boats were on fire and floating dangerously away from the dock because the flames burned through their lines. "Firefighters worked to extinguish & corral the free-floating boats before they caused additional damage," fire officials told News Channel 3 in a statement. " Boat & dock fires pose a hazard for firefighters as both can sink, making the fireboat a vital resource to suppress the fire. Firefighters are specially trained in shipboard firefighting, fireboat operations, and cross-staff the boat from nearby Station 92."

In total seven boats were destroyed and five boats were damaged. The dock also received major damage. Investigators are still working to determine what caused the fire. 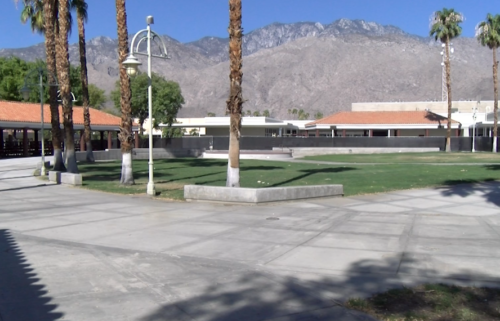 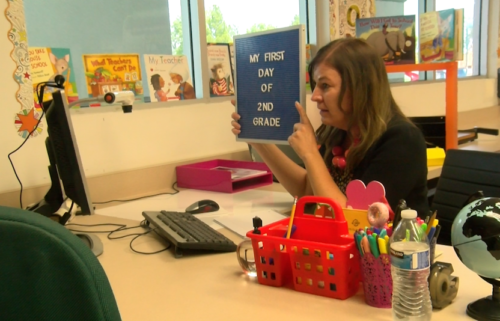 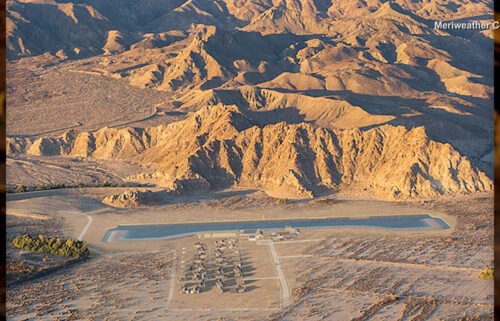 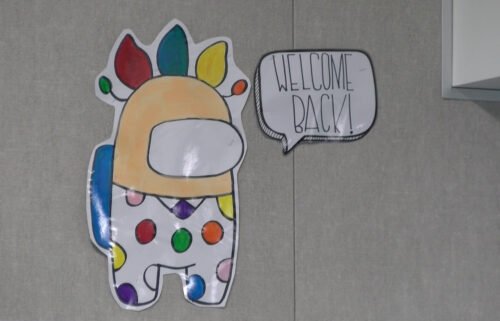