"As your Assemblymember," Holstege said in a tweet, "I’ll bring a fresh, new voice to Sacramento, fight tirelessly for our fair share of state resources, achieve real results for our communities, and bring the 42nd District into the future."

Today, I announced my campaign for #AD42. I’m running to create real change for our residents and lasting progress for our region. As your Assemblymember, I will continue to act as a strong voice for all residents of the 42nd District and ensure our region has a seat at the table pic.twitter.com/rxXExsJxC7

Her revamped website, christyholstege.com, shows information regarding the run.

News Channel 3's Peter Daut is speaking with Christy Holstege today and will have an in-depth interview with her on News Channel 3 today.

News Channel 3's Peter Daut reached out to Assemblymember Chad Mayes for comment. In a text, Mayes said there was still uncertainty as to what the districts are going to look like as the Redistricting Commission is completing their work. "There could be a lot of dominoes that fall once the new lines are drawn or a lot could stay the same. If someone wants to ready themselves to serve - should opportunities arise - they need to start now." 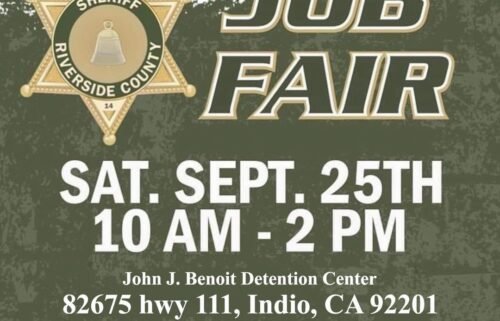 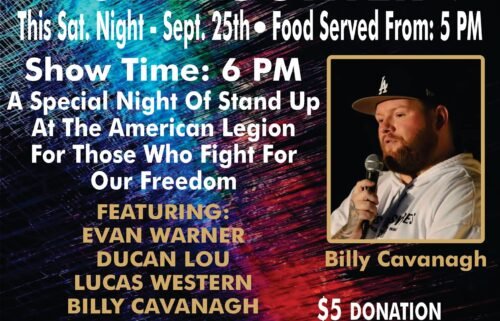 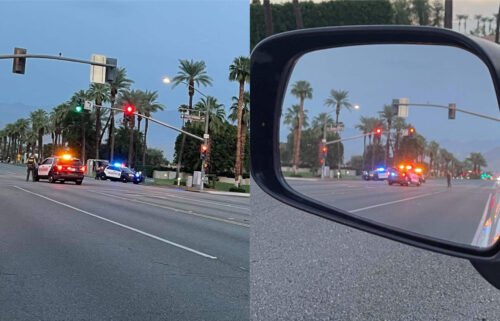 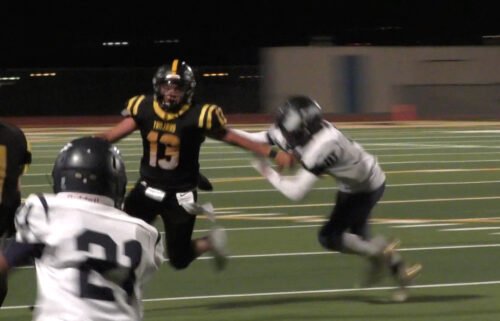