Normally, you wouldn’t see cheerleaders at a cross country meet, but this meet between crosstown rivals Shadow Hills and Indio was different. It marked the first local high school sports competition in 11 months.

“That’s one of the goosebump moments,” Shadow Hills Athletic Director Michael Walsh said of when he was finally able to tell his coaches and athletes that sports competitions would be happening this year.

“It was just an amazing feeling to be able to compete again,” said Shadow Hills' Angela Vine, the top girls finisher at Friday's meet.

That’s the goal, according to both schools’ athletic directors. This first meet was a trial run, with athletes only running two miles compared to the usual 5K.

“I just think sports are a big part of a lot of people’s, you know, lives out here, and I think it’s just great that we’re able to start and get some normalcy for these kids so they can start doing what they love,” said Ron Shipley, Indio High School's Athletic Director.

“I woke up today with excitement. I can only imagine what the kids felt waking up this morning, knowing that they were going to get to compete,” Walsh said.

The meet was much quieter than normal with no fans in the stands, but there were some fans in the parking lot cheering on the runners from their cars.

“It’s exciting, just the passion out here, it’s good to be with my friends and my team, and it’s good to compete,” said McDonald.

Athletes had to wear masks at all times, other than when competing, and maintain social distancing.

The Knights used two buses with athletes sitting in every other seat in order to maintain social distance on the drive across town.

“The kids were almost taken aback, like hey, this is really happening. We’ve been talking about it, we’ve been wishing it was here, but it’s here, it’s real and it’s live,” Walsh said.

Shadow Hills won the race, but it’s safe to say everybody won just being able to be out there competing again.

Click here for more details on all three local school districts and where they stand currently on their return-to-play plans. 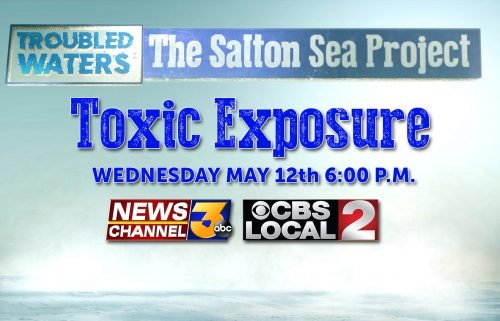 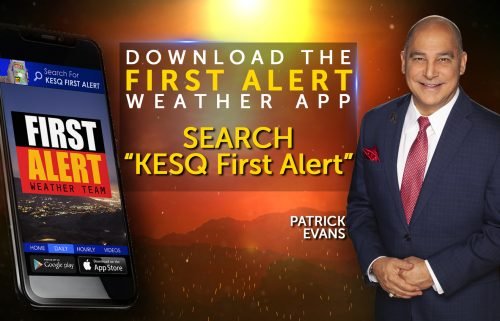