TORONTO (AP) — The Detroit Tigers put unvaccinated left-hander Andrew Chafin on the restricted list before the opener of a four-game series in Toronto and selected right-hander Bryan Garcia from Triple-A Toledo as a substitute player. Detroit also added right-hander Derek Law and shortstop Zack Short to its taxi squad. Chafin signed a $13 million, two-year contract in March. He will lose $142,857 from his $6.5 million salary this season. 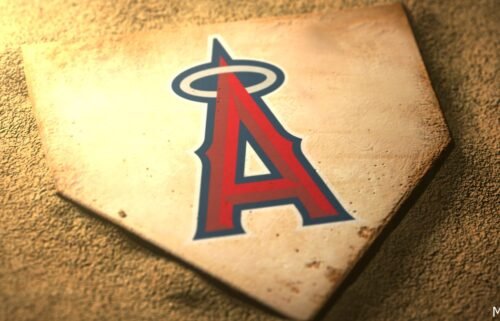