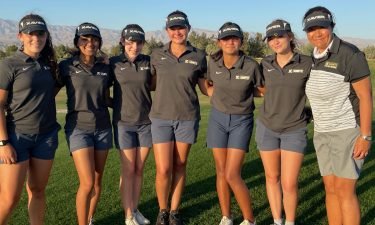 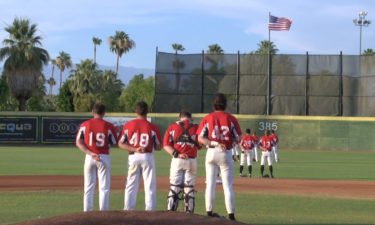 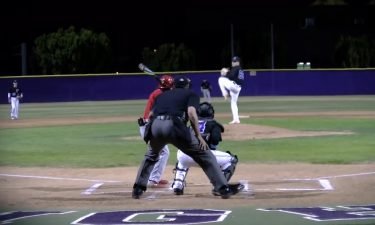 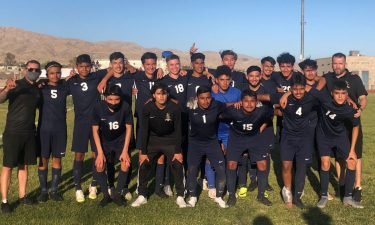 "I talk to the coaches about it all the time. Ball in is in his hands with the game on the line, we feel pretty comfortable," said Saints head coach Justin Sobczyk.

"I don't stop, I don't quit. Whatever I do I just make a commitment to it and I'll just play my heart out," said Isaiah Skinner.

Skinner is a winner. Isaiah is a player. At 6'5 he's a big kid who's proven he's got big game. A champion on the court and a man of character off of it.

"He's one of the best young men I've been around and you just can't ask for a better kid. It's like coaching a family member. I see all my players as relatives but Isaiah and I go way back and his family and I go way back so it's a fun deal to coach him," said Sobczyk.

Basketball and family are one in the same for Isaiah. He grew up being coached by a coach. His dad Trent is the head man at College of the Desert. So basketball is in his blood but sometimes he likes to break away from it.

"I like to draw a little bit, that's fun. I like to hang out with my friends and my family," said Skinner.

He's a simple kid. Soft-spoken, silky smooth, a true artist at work with the pencil and the basketball. And he'll continue to do both at the next level.

"I've told every coach that's contacted me about him that his best years are ahead of him like 20, 21, 22. I think he's about 50 percent of the player he's going to be so that's a pretty scary sight and whoever makes that offer is going to be lucky to have that kid," said Sobczyk.

He won't have a shortage of options, that's for sure. His 3.2 GPA, ability to play the game he loves and humble attitude will carry him in college and in life. 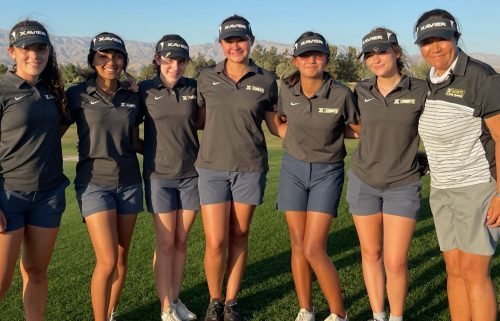 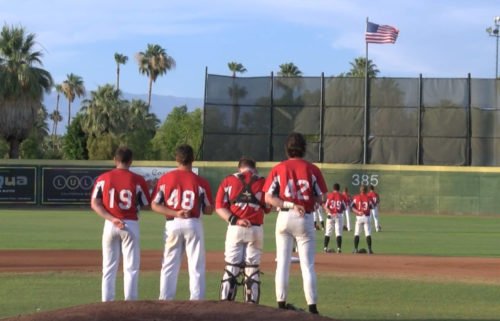 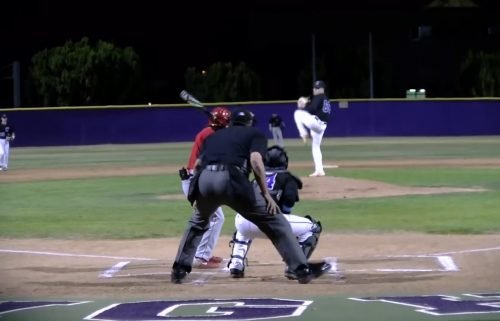 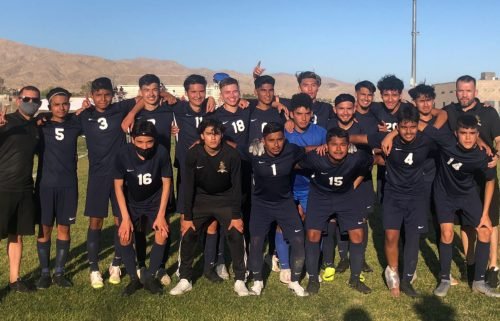