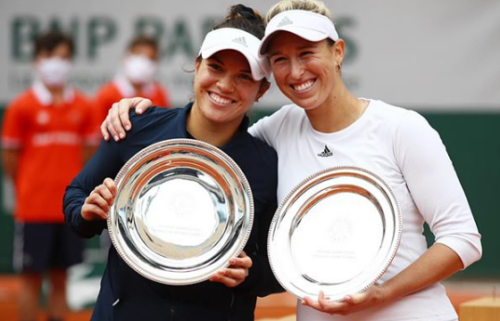 Desirae Krawczyk always dreamed of playing professional tennis. She just didn’t know it would be quite like this. “To be honest it hasn’t really hit… Continue Reading 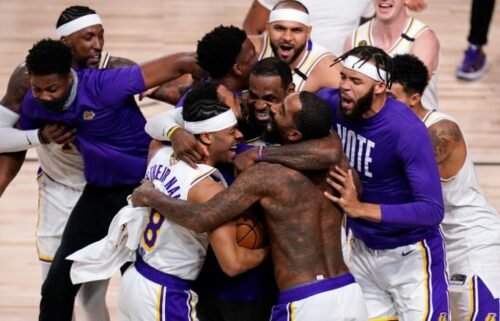 The Los Angeles Lakers are NBA champions, defeating the Miami Heat 106-93 in Game 6 of the NBA Finals on Sunday night, winning the best-of-seven… Continue Reading

Kike Hernandez was 4-for-5 with a two-run homer and five RBIs to lead the Dodgers' 11-hit attack.

Mookie Betts scored the tie breaking run in the seventh and was 1-for-5 with two strikeouts in his first game for the Dodgers since inking a 12-year, $365 million contract.

Giancarlo Stanton and Gerrit Cole led the Yankees to a rain-shortened, 4-1 win over the defending-champion Washington Nationals in the major league season opener.

Stanton launched a two-run homer in the first inning to support Cole, who allowed just one hit over five innings of his Yankees debut.

Max Scherzer fanned 11 but was reached for four runs and six hits over 5 1/3 innings before the game was called by rain.

The Angels and Padres have their respective Opening Day on Friday, along with the rest of the league.