A standout on both the volleyball court and the softball field, Desert Christian's Kaia Johnson says her defining moment was being named captain.

"I feel like that's definitely something that's helped shaped the person that I'm becoming and just learning how to not be so selfish in my actions."

"She's a competitor at heart and she has such tremendous character that she sees things like almost from a coach's lens," Scott said. "The way she carries herself with her leadership, it puts everyone around her at ease. So if the girls are stressed out or nervous or they're worried, just standing next to Kaia and just the few words that she'll speak on the court, it's like you see everybody just go… 'okay, it's going to be okay,' so she provides so much just confidence and comfort to her teammates."

Kaia's work ethic is evident. Sometimes playing multiple games a day between her two sports. She's not only balancing school and athletics, but excelling.

"Her drive and her discipline and her desire to succeed. Not just to win but to learn, to compete at a high level to do it right and well is really inspiring, and it's really fun to watch," said Scott.

She says her final season has been the most memorable. Especially being able to bond with the underclassmen.

"I just think that's like a really special thing to be able to play high school sports and be with a team like that and make new friends, not only just friends from school but like having that family environment on a team is just something that I love," Johnson said.

Her legacy at DCA is cemented.

"Kaia is an amazing, just beautiful person," said Scott. "She has a huge heart, she's just very loving, she's got great relationships with her friends and peers. She's very well-respected on our campus and, like I said, as a leader she's just second to none."

That work ethic has landed her in a position to achieve her dream… playing college softball. 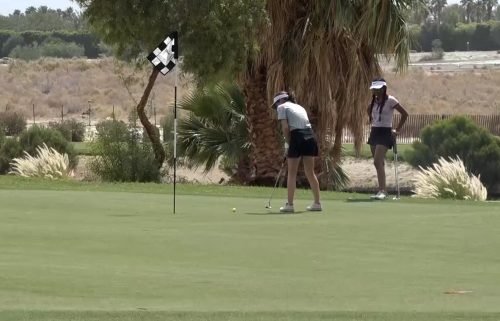 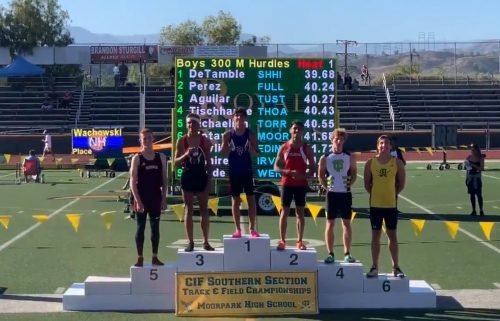 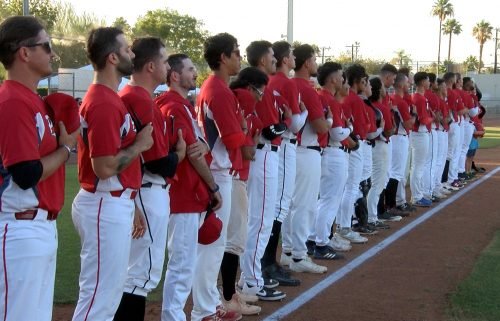