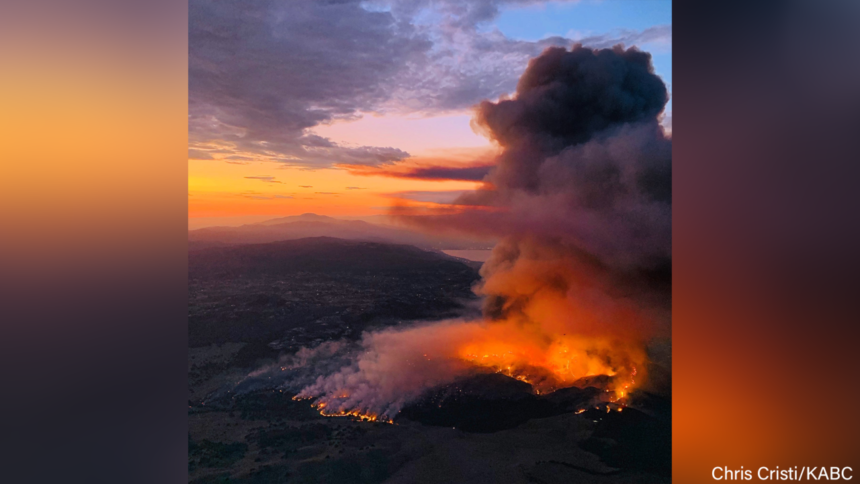 A wildfire west of Murrieta has burned 1,926 acres and was 92% contained this morning and firefighters anticipated full containment by Friday.

The Tenaja blaze was reported at 3:55 p.m. Wednesday in the area of Clinton Keith and Tenaja roads in the unincorporated community of La Cresta.

The fire damaged two structures and threatened another 1,200 homes at its height and three firefighters suffered non-life threatening injuries, according to Cal Fire.

A total of 111 firefighters remain on scene, Cal Fire said.

``Crews have transitioned to patrol status and firefighters will continue containment and mop-up operations for the next several days,'' Cal Fire said in a statement. ``Please be cautious while driving as fire (equipment) will remain in the area working the perimeter of the fire.''

All evacuation orders and warnings affecting hundreds of homes were lifted at 8 p.m. Friday.

Clinton Keith Road, a primary north-south route through La Cresta, was reopened Saturday afternoon after being out of service between Chantory Street to Avenida La Cresta since the fire broke out. All other roads in the area were open.

All schools in the Murrieta Valley, Lake Elsinore, Menifee Union and Romoland Unified school districts resumed classes Monday after being closed Thursday and Friday because of the fire.

The Santa Rosa Plateau Ecological Reserve and Sylvan Meadows were expected to be closed for some time and all trails were closed due to safety hazards from the fire, officials said.

A thunderstorm cell moved through the area just prior to the fire, and it's suspected that a lightning strike ignited it. 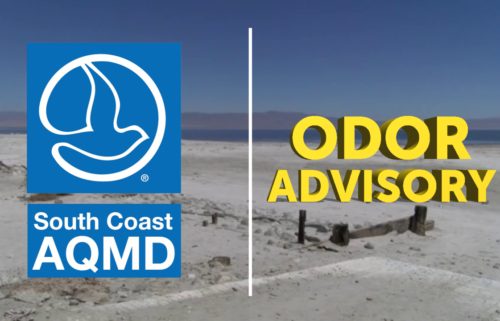 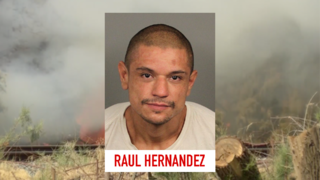 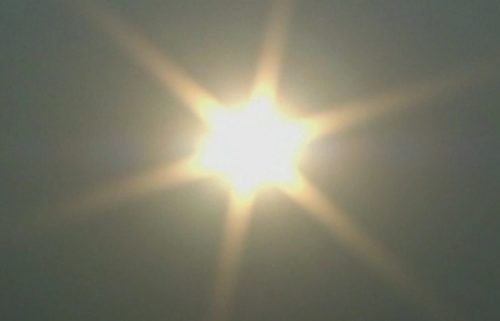