The lights are back on at the Mary Pickford Theater in Cathedral City and now they are hiring janitorial staff and cashiers.

"Having a good presentation, being able to speak to people properly, you know, not not necessarily shy, we want to make sure that you know, you are able to engage with people," Hane said.

Hane said that they offer a variety of shift options, including nights and weekends, which he says make the Mary Pickford a great place for students and those looking for their first job.

"We also, a lot of times are more than willing to deal with entry level positions, first jobs, that type of thing. We're kind of constantly evolving and training," Hane said.

From action to drama to comedy, Hane said that employees have access to free movies. He also said that different kinds of films bring it different audiences, keeping things interesting.

"And so people, a lot of times, get kind of excited with that, because we have a constantly changing atmosphere," Hane said.

The Mary Pickford Theater is owned by D'Place Entertainment. Hane says that working for a smaller company like D'Place is a bonus.

"We're a little bit easier to get along with for instance," Hane said. "We've had employees even suggest certain, you know, menu items, or certain things that we should try out. And we've gone ahead and executed it and given it a try."

The Mary Pickford offers minimum wage and standard benefits to employees, plus Hane says that there is lots of room for advancement.

"I can tell you that three of my managers started as cashiers in high school so they've been with me quite some time but they moved up the ranks came into supervisory positions," Hane said.

One of D'Place's other theaters, the Fox Cineplex in Banning is also hiring.
They are looking to bring on several cashiers. 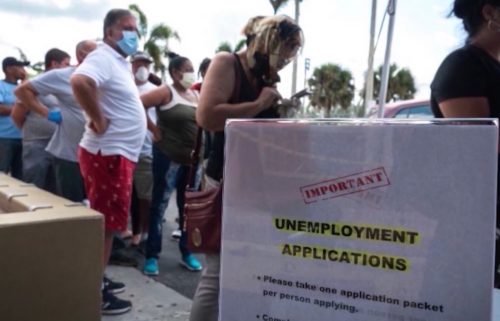 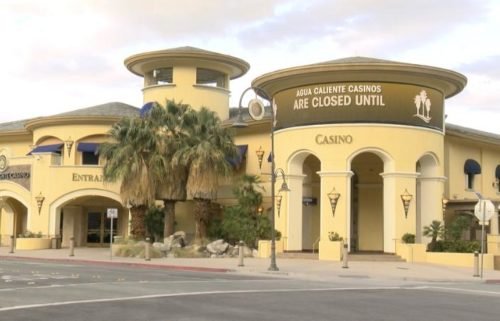 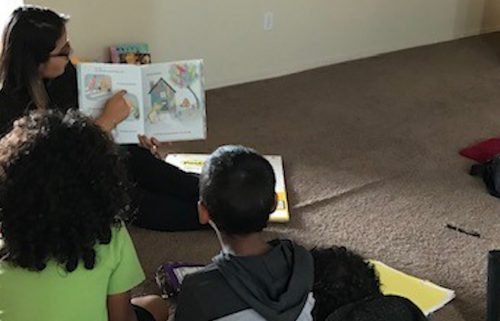 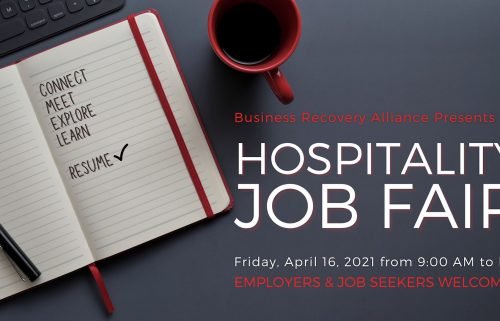