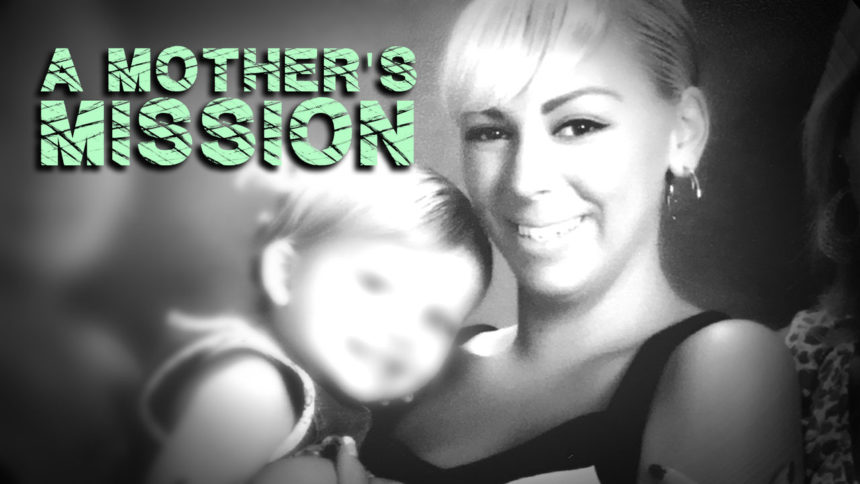 "She was a very beautiful, beautiful little girl...She woke up in the morning smiling ready for the day," reflected Sarah Modrall from the sofa in her home in Portland Oregon.

Sarah Modrall speaks in the present about her daughter, Rebecca.

But no one has heard from Rebecca for more than three months.  She went missing on February 5, 2019.

"So it's very quiet," said Sarah. "Because I don't hear anything. I just went from talking to her one day to total quiet."

Beyond distribution of a missing person's poster, and despite several requests for an interview, the Riverside County Sheriff's Department is not talking about the investigation.

"Investigators from the Sheriff's Department are still asking for the public's help in locating her," said a Sheriff's spokesperson.  "There are no updates to provide regarding the case and Ms. Modrall is still considered a missing person."

"I believe my daughter was murdered," stated Sarah Modrall.  "And I believed that from the second day she disappeared."

Rebecca Modrall grew up in Portland, Oregon, but moved to the Coachella Valley when she was 20 years old.  It wasn't long after that her mother says she met a man who would forever change her life.
"She had met Joe originally as an escort years ago," disclosed Sarah Modrall.  "But their relationship had developed into something more."

Photos shared with investigators by Sarah and Rebecca's family showed Rebecca with Coachella Valley businessman Joseph Coker, III.  In another photo, a text exchanged between Rebecca and family members showed Rebecca showing off what she called "an engagement ring."

"Rebecca did care about Joe and I believe Joe really cared about her at one time. But it was a complicated arrangement and a complicated situation," said Sarah Modrall.

Complicated because Rebecca was still working as an escort, and "Joe was married," said Sarah.

On Feb. 5, 2019, Rebecca Facetimed with her Aunt Rachel Tarter, telling her she was going to Coker's home that afternoon.
"The last thing she said to me was I love you auntie," retold Tarter.

Sarah Modrall said detectives told her surveillance cameras captured Rebecca meeting a friend named Will at the Walgreens on Highway 111 and Madison Street around 2 p.m.  The location is just blocks away from Coker's nearly 7,000 square foot home in La Quinta, where she was expected to meet up with Coker next.

"She got over to his house about 2:30 or something like that in the afternoon, and her friend texted her about 4:30, and said 'Is everything OK?'"

Text messages between Rebecca and Will show that text was delivered but never read.  Will said he started to get concerned and texted her two more times, asking if everything was ok, with no answer.

The next day, Will said he called Coker himself, and asked him if Rebecca had shown up the day before.

Tarter said Rebecca's Mercedez Benz broke down a couple of weeks before while she was visiting her niece in the Coachella Valley, and went with Modrall to rent a white Chevy Silverado truck.  Sarah Modrall says detectives told her it was later discovered at an 'undisclosed' location in La Quinta.

"So when we first found out that she had disappeared, we told the police if you find the truck without her you know something happened to her," said Sarah Modrall.

Both Sarah and Will said one of Rebecca's cell phones was found in front of a local business by a homeless man.  Will said he retrieved the phone and turned it over to investigators.

"Her other phone, her personal phone, has never been found," said Sarah.

Will said he was initially questioned by detectives but his home was never searched.

However, investigators did search Coker's two and a half acre property, with a private lake, which has been on the market for the last year.

"And they had also lowered the canal to search for her body there," added Sarah.

Rebecca's body was never found, and Joseph Coker was never officially named as a suspect or person of interest.

Then in early March, the case took a dramatic turn.

"For me, it was just like someone had kicked me in the stomach," related Tarter.

Three weeks after Rebecca's disappearance, on March 2, San Bernardino County Coroner's officers confirmed Joeseph Coker, 71, was discovered by his son at his million dollar home in Lake Arrowhead, dead of an apparent suicide.  A death certificate lists his official cause of death as pending.

"So he's already been laid to rest," said Sarah, "and we still haven't found my daughter."

Joe Coker's widow confirmed her home was searched by deputies.  His son did not return calls for comment.

Sarah Modrall acknowledged her daughter has a criminal record.

"I'm not excusing Rebecca's behavior," said Sarah. "She made many choices that I didn't agree with that she shouldn't of made, but. I don't think this instant had anything to do with that. This was a long-term relationship that Rebecca had."

And Sarah is convinced other people know what happened to her daughter.

"The not knowing is every parent's worst nightmare...She's a mother. She's a friend she's a cousin. She's our daughter...we're not going to just let this go. We love Rebecca. We want to see justice for Rebecca. And we want truth for Rebecca."

Sarah Modrall and Rebecca's family are flying down from Portland to hold a vigil for Rebecca on May 31 at the La Quinta Park on Adams Street at 8:30 p.m.  They have also created a Facebook page to share information and provide support. 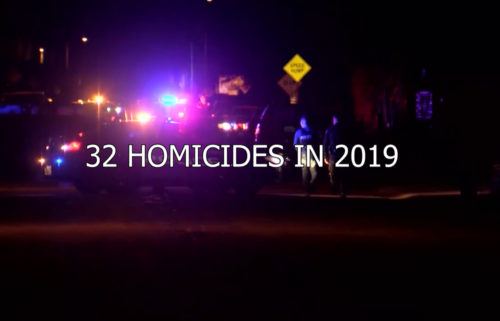 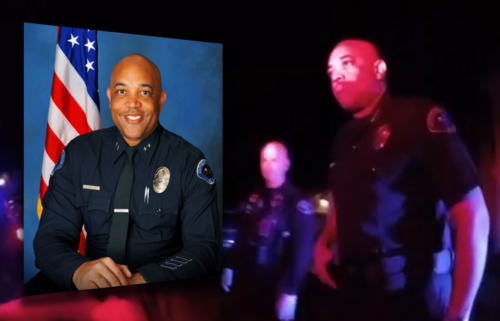 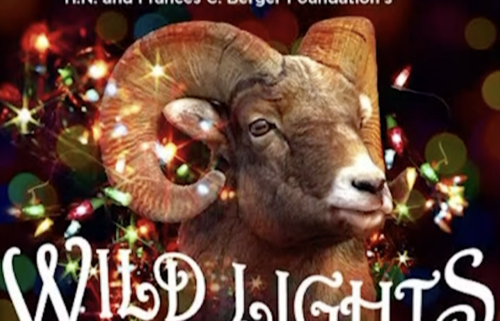 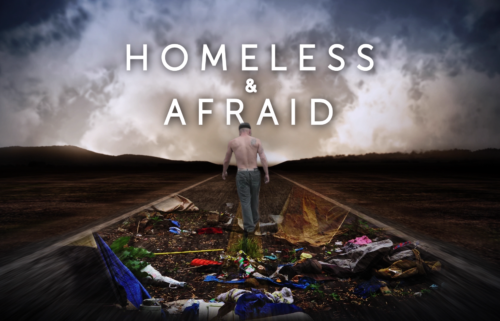