Prosecutors refiled a murder charge in adult court against a 17-year-old Palm Desert boy, who faces a preliminary hearing next week in connection with the shooting death of his teenage best friend and neighbor.

Isiah Alexander Mata is accused of shooting Anthony Allan Newport, also 17, at the victim’s home in the 33700 block of Kelsey Court about 11:15 p.m. on April 21.

Ingrid Wyatt, a spokeswoman for the Riverside County District Attorney’s Office said she was looking into the status of the matter and had no immediate comment. But court records show the charge was refiled on Nov. 13, and that a preliminary hearing is scheduled for Wednesday.

Defense attorney Dean Benjamini, who maintains the shooting was accidental, said he hoped the preliminary hearing would proceed quickly.

“Both sides are working diligently on the matter,” he said.

In May, following a preliminary hearing to determine if there was enough evidence to order Mata to stand trial, Riverside County Superior Court Judge John J. Ryan dismissed the murder charge. He said the boy should face a charge of involuntary manslaughter in juvenile court.

Following Ryan’s ruling, Deputy District Attorney Lawrence Best said his office believed there was “implied malice.” He said outside the courtroom that Mata did not check the condition of the gun and knew there was a bullet in the chamber.

Two other teens, who were hanging out with Newport and Mata in the victim’s bedroom that night, testified there was no indication that Mata was angry with his friend.

“There was no anger in the room. Everyone was getting along,” Justin Silva testified.

Silva testified that just before the shooting, Newport was smoking marijuana on his bed and Mata was facing him in a chair while holding a .25-caliber gun. All four boys handled the gun countless times, Silva testified.

“No one in the room said anything about the gun,” Silva said. “He (Mata) pointed and fired. No one could believe it. (Mata) said, `Oh, (expletive).’ We were all cursing and screaming.”

Mata is being held at Indio Juvenile Hall in lieu of $1 million bail. 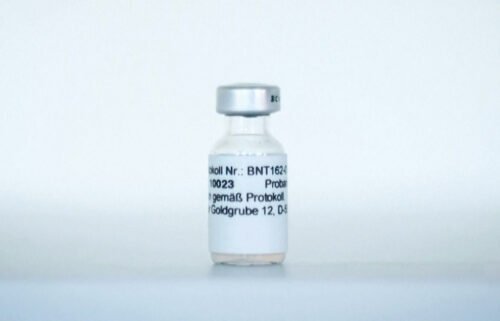