The Palm Springs International Film Festival kicks off Friday with a day of film showings, including an opening-night screening of “Selma” at 6:30 p.m. at Palm Springs High School.

The festival includes a gala Saturday at the Palm Springs Convention Center where A-list stars will be honored, including Reese Witherspoon and Julianne Moore. News Channel 3 and CBS Local 2 will be live from the Red Carpet with Patrick Evans and Bianca Rae interviewing celebrities.

Screenings start at 9:30 a.m. Friday and will be held throughout the festival at the Palm Springs Art Museum’s Annenberg Auditorium, Camelot Theatres, Palm Canyon Theatre, Palm Springs High School and Regal Cinemas. Friday night’s screening of “Selma,” which depicts a period in the life of civil rights leader Martin Luther King Jr., is sold out.

The festival draws more than 130,000 people a year. This year, the lineup includes more than 190 films from 65 countries.

The event will premiere more than 60 films, including seven world and 33 U.S. premieres. The “New Voices/New Visions” and “Modern Masters” categories will highlight the work of emerging and established international directors, according to festival organizers.

“This year’s lineup is particularly noteworthy not only for the overall excellence of the 190-plus films included, but for the extraordinary quality of storytelling involved,” said festival director Darryl Macdonald.

“In this era of mega blockbusters, filmmakers worldwide seem to be reacting by eschewing traditional genres and formats in favor of innovative and audacious new approaches to storytelling, with newly emerging talents from regions like Eastern Europe, the Arab countries and Latin America leading the charge.” 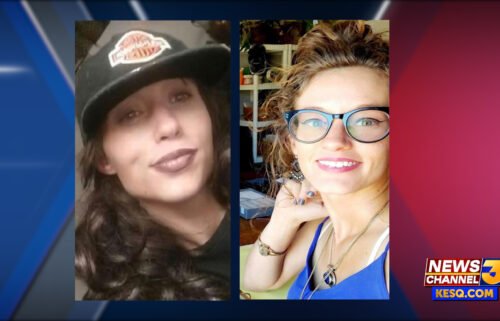