Officials with the city of Rancho Mirage have confirmed that the Koch Brother’s conference will be held at the Ritz Carlton this weekend.

According to Robert Barrett, the city is not paying any of the costs, and one of the advantages of holding the conference at the Ritz Carlton is that it’s easy to block off roads to the resort hotel.

Deputy Armando Munoz said the roadway to the Ritz Carlton will not be closed for the event.

Billionaire industrialists Charles and David Koch gathered some of the country’s richest Republican donors in 2014 at a conference held in Palm Springs.

The Koch political operation has become among the most dominant forces in American politics, rivaling even the official Republican Party in its ability to shape policy debates and elections. But it’s mostly taken a piecemeal approach, sticking to its sweet spots, while leaving other tasks to outsiders, or ad hoc coalitions of allies, according to politico.com.

News Channel 3 and CBS Local 2 will keep you alert to any possible closures as the conference takes place this weekend. 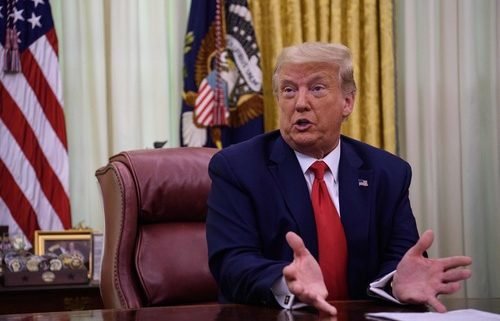