It has been almost two weeks since they have been willing to leave their home, scared they may miss their daughter walking through the door.

“Baby, we miss you and we’re still waiting for you,” Jose Moran said, breaking down outside the Indio Police Department Monday morning. “Please baby, if you’re seeing us. We just want you to know that we are waiting and we love you.”

It has been nearly two weeks since his 26-year-old daughter, Audrey, disappeared.

Audrey Moran and Jonathan Reynoso, AKA Jon Darling, haven’t been heard from since Wednesday, May 10

“Family time was important for her. She had nieces whom she loved and a little sister who she was really there for. Now she’s not,” said her mother Maria Moran.

Audrey, who was born and raised in the city of Coachella, went missing on May 10, at the same time as her boyfriend 28-year-old Jonathan Reynoso. Authorities said it is believed they were together, however, there is no evidence that shows the two actually met up when Audrey left a family member’s home to pick him up. Her vehicle was found abandoned two days later on the side of Interstate 10 near Beaumont, west of the Oak Valley Parkway.

The initial search of the vehicle showed no signs of foul play or forced entry. The vehicle was fueled and operated normally when started. It was towed back to the Indio Police Department for a more, in-depth examination.

Timeline being developed in search for missing Coachella Valley couple

Marshall said fingerprints found inside the car were sent out to a lab but there is no word on when they will come back or what insight they may provide, if any. He said the department has received calls of sightings of the couple from as close as Highway 111, to the Murietta area and even as far away as Brawley, where it is believe Reynoso may have been traveling from before his planned meeting with Moran. He said none of the leads panned out.

“The reason this is intriguing and why we are taking such a high priority is because it is so out of character for both her and him to be off the grid,” Marshall said. “Not contacting their family. Not contacting their social media contacts. That is why we have been treating this with such vigor.”

Marshall said detectives have been working the case around the clock. Meanwhile, two families continue to wait.

Investigators are asking for the public’s help in this case. If you have any information you are asked to call your local law enforcement. They will be able to provide the information to the IPD. Anonymous information can be provided to Valley Crimestoppers at 760-341-7867. 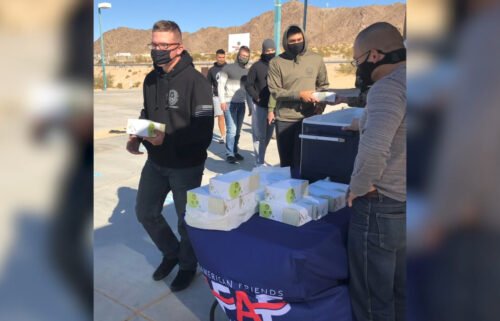 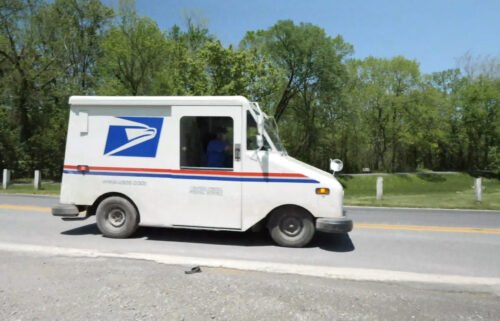 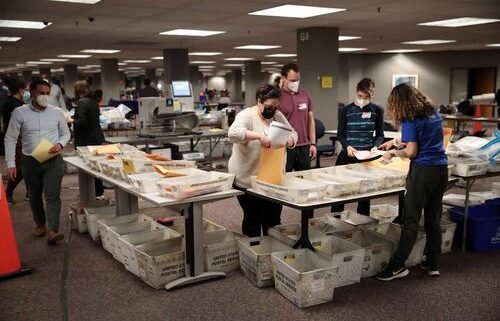