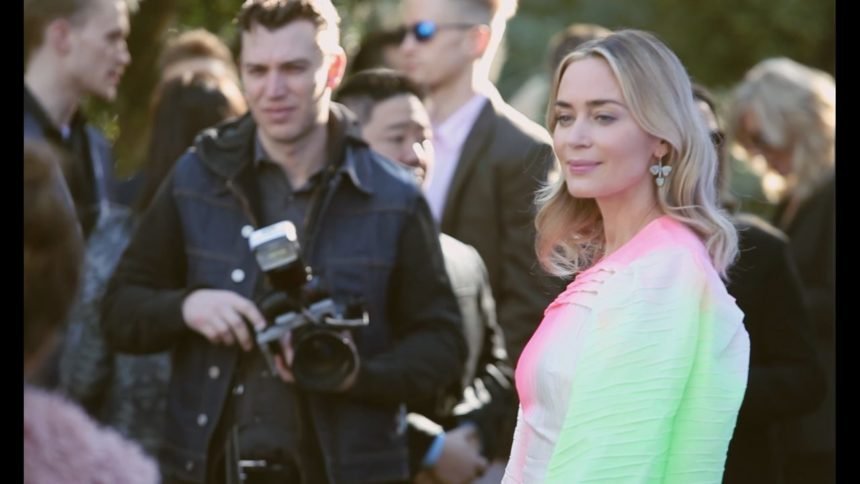 The stars are still in town Friday following the Palm Springs International Film Festival Gala for the Variety Creative Impact Awards held at the Parker Palm Springs. It's a chance to spotlight artists' contributions to society through their work. Also honored, ten selected "Directors to Watch." Among them, Olivia Wilde and Bradley Cooper.

"This is a group of directors that is heavily female-centric. I think it's a real sign of what's to come in Hollywood," said Wilde.

The Creative Impact in Directing Award went to Ryan Coogler for Black Panther.

"That kind of global casting we had on our film is something that was truly unique, especially for the scale of it," said Coogler. Michael B. Jordan and Danai Gurira from the film both presented Coogler with the award.

Emily Blunt was honored with the Creative Impact in Acting Award for her performances in A Quiet Place and Mary Poppins Returns.

"She [Mary Poppins] is such a delicious character that I just loved playing her so much that I think the joy of playing her overcame the fear," said Blunt, when remarking on the challenge of taking on the Poppins role following the original 1964 portrayal by Julie Andrews.

Singer Troye Sivan was also recognized for his advocacy work in the LGBT community with the Creative Conscience Award.

"I try to kind of make good music and also hopefully kind of say something while I'm doing it, so to be honored in this way feels really really special."