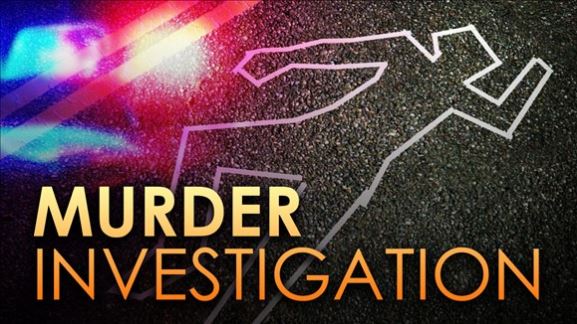 According to SBCSD, Monday at approximately 8:23 a.m., dispatch received a 911 call from Keith Putz, Sr., 72, reporting he had just killed his son, Keith Putz, Jr., 43. Medics and deputies were dispatched to the 5900 block of Kickapoo Trail in Johnson Valley. Upon arrival, personnel found Putz, Jr. in front of a trailer on the property suffering from gunshot wounds.

From their investigation, homicide detectives say they learned that on Sunday, Putz, Jr. burglarized his father's home. Then, early Monday morning, Putz, Jr. returned to the property and stole his father's vehicle. Putz Sr. notified police of the two incidents, leading to a pursuit between Putz Jr. and the California Highway Patrol.

Detectives say Putz Jr. was able to avoid arrest and returned to his father's home, upset about him calling law enforcement. The father and son became involved in an argument, with Putz Jr. threatening to kill his father. After the altercation, Putz Sr. shot and killed his son.

Putz Sr. was transported to a local area hospital with chest pains and difficulty breathing. Authorities found a shotgun inside his home.

Anyone with information is urged to contact Detective Bruce Southworth, Specialized Investigations Division – Homicide Detail at (909)387-3589. Callers can remain anonymous and contact WeTip at 800-78CRIME or www.wetip.com.