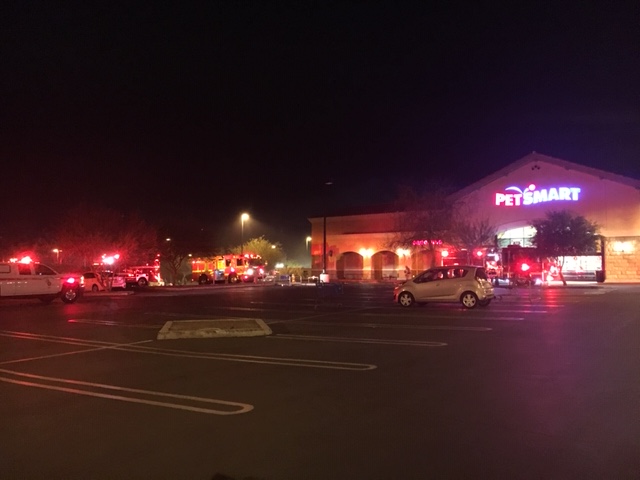 Firefighters were able to quickly knock down a fire at the Petsmart on Monterey Avenue in Palm Desert.

The fire was initially reported at 5:31 p.m.

According to Cal Fire, first responding crews arrived on scene and saw smoke coming from the building. Structural response was called to the scene to assist in locating the source of the smoke.

Firefighters were able to find a small fire in a drainage pipe in the exterior of the building. The fire was contained at approximately 5:58 p.m., according to Cal Fire.