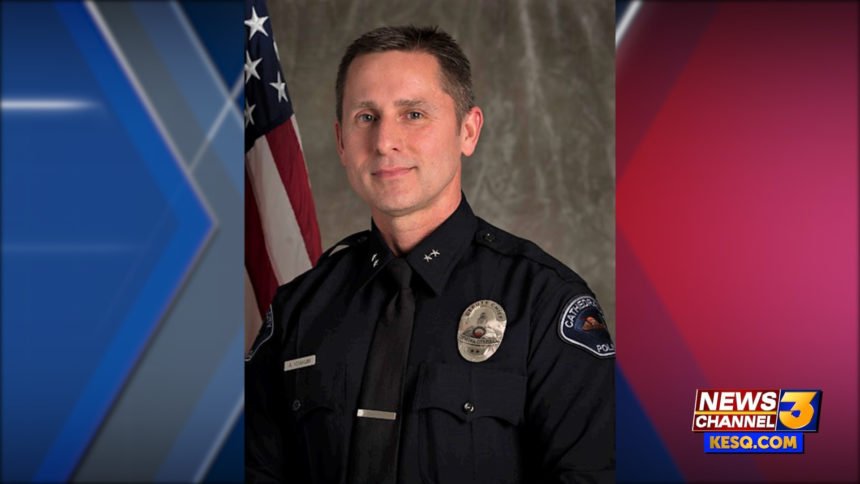 Interim Cathedral City Police Chief Anthony Yoakum announced he will be stepping down from the position.

Yoakum confirmed he informed the city he has accepted a position as deputy chief for the city of Beaumont. He said there were no problems with the city, he just saw an opportunity he was excited about and took it. Yoakum also said Beaumont is a bit closer to home for him.

Yoakum's last day with Cathedral City will be on February 16. Former Cathedral City Police Chief George Crum will return to the department and serve as interim police chief. Crum was chief of police for Cathedral City from 2014 to 2017. He retired in 2017 following a 30-year career in law enforcement.

Crum's first day at the department will be on February 24.

CCPD Commanders will be handling the chief's duties in the 8 days before Crum takes over, Yoakum told News Channel 3.

In May 2019, Yoakum was named interim chief for the department after then-Chief Travis Walker was placed on paid administrative leave due to accusations of sexual harassment and battery by Cathedral City Police Department Dispatcher Loran Candelas.

In November 2019, Walker and the city came to a mutual agreement to part ways.