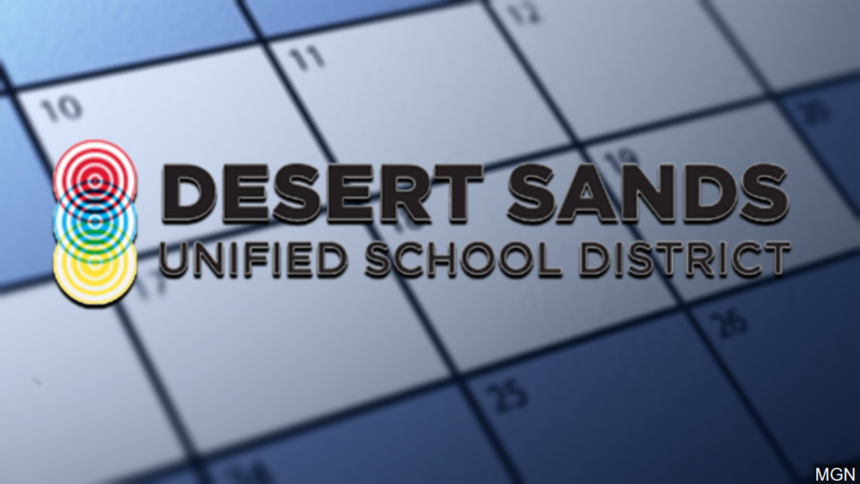 According to DSUSD public information officer Mary Perry, the district's board voted to set the school start date for August 19. Earlier this month, parents expressed frustration with a proposed start date which was even earlier, August 13. According to the district calendar, the 2019-20 school year started on August 22.

Per Perry, shifts will also come later in the year; winter break will run from December 21 to January 1 and the last day of classes will be on June 4.

If the August 13 start date plan was approved, the last day of classes would have been slated for May 28th.