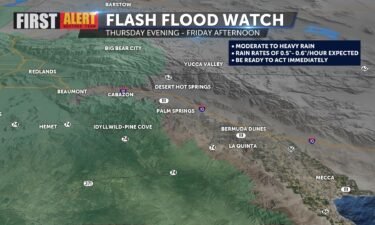 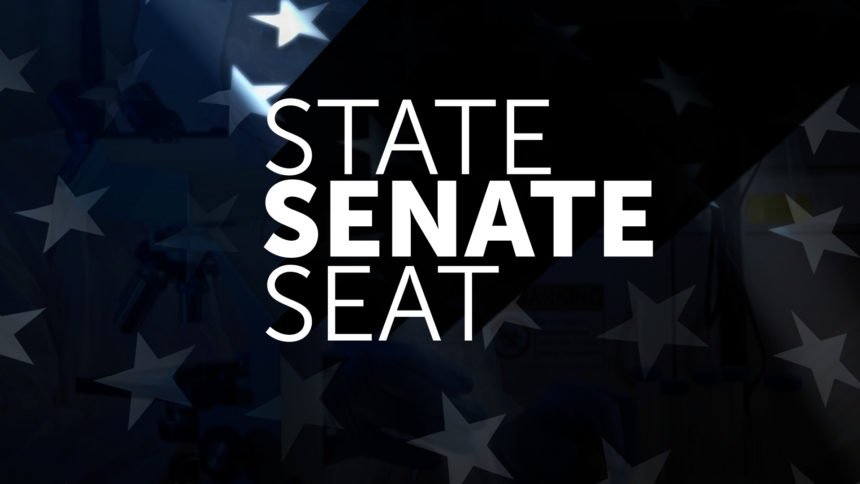 A special election next Tuesday, May 12 will decide who will represent the 28th district in the state senate in Sacramento.

Democrat Elizabeth Romero, who is a Riverside County Board of Education Member, is facing Republican Assemblywoman Melissa Melendez in the run off election.

Both candidates say coronavirus has redefined the election.

"I've never been in an election where you can't go knock on someone's door," Melendez says.

"this has really changed the way that we communicate but thankfully we have technology that allows us to be together," Romero says.

When asked if this election will be referendum on the state's approach to coronavirus they had different opinions.

"I think the state response has been one that's been very responsible and our governor and our legislature have put forward several protections for small businesses for individuals, for educators, for front-line health care workers," said Romero.

"I don't think partisan politics are at play. I think everybody recognizes that whatever your political party, we're all stuck at home together," said Melendez.

They're trying to win the seat vacated by Republican Jeff Stone who took a post in the labor department in the trump administration.

Registration statistics from the California Secretary of State now show that Democrats hold a slight edge.

Two years ago, when Stone won, Republicans had the edge.

"This is very much a winnable seat for me," said Romero.

Meanwhile, Melendez has the fundraising edge.

Both believe experience and handling the economic downturn will be a primary focus for the winner.

This will be an all mail-in ballot election because of coronavirus.

They must be postmarked on or before election day, May 12, and received no later than three days after election day.

Early voting is available in person at the registrar's office in Riverside.

Voters can also drop-off their ballots at one of four Department of Social Services locations in the Coachella Valley.

You can find those locations here:

Cast your ballot and then watch it count on Tuesday, May 12 on News Channel 3. 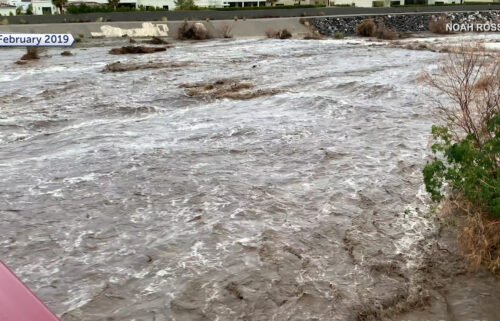