The Riverside County Sheriff's Department released body-cam footage of a deadly deputy-involved shooting that occurred on April 1, 2020, in the unincorporated community of Aguanga.

A news release by the Sheriff's Department from that day reveals that deputies attempted to conduct a stop on a suspected stolen truck and trailer in the area of Rancho California Road and Margarita Road in Temecula at 6:41 a.m. The driver failed to yield and a pursuit ensued which lasted nearly 30 miles. The vehicle came to a stop after becoming stuck in the dirt road at Tule Peak Road and Eastgate Trail in Aguanga.

According to the Sheriff's Department news release, the suspect attempted to assault two deputies with his vehicle, resulting in a Deputy-Involved Shooting.

Bodycam footage from Deputy Zaborowski, the first arriving deputy on scene, shows deputies step out of their patrol vehicle and yell at the suspect to turn off his vehicle and show his hands. The suspect then backs up his vehicle, seconds later shots are fired.

According to the Sheriff's Department, Deputy Zaborowski fired two shots and Deputy Hansen fired one shot. Deputy Hansen was not wearing a body cam, however, Deputy Wakeling, who was behind both deputies did.

Following the deputy-involved shooting, the suspects fled the location on foot. Deputies approached the suspect's vehicle to search for any additional suspects before establishing a perimeter. K-9s, helicopters, and drones were deployed to help with the search but the suspects were not found.

Two days later, authorities found one of the suspect's bodies approximately 500 feet from the scene of the deputy-involved shooting.

The suspect was identified as Rico Robles, 28, of Aguanga. The Sheriff's Department states that at the time, no one knew that Robles had been struck by the gunfire.

Authorities have not located the other suspect at this time.

Riverside County Sheriff Chad Bianco said the Sheriff's Department will be investigating the original call for service, the pursuit, Robles' actions at the end of the pursuit, and the deputy-involved shooting to "ensure they acted within the policy and training standards."

Bianco said the incident will also be reviewed by the District Attorney's Office. 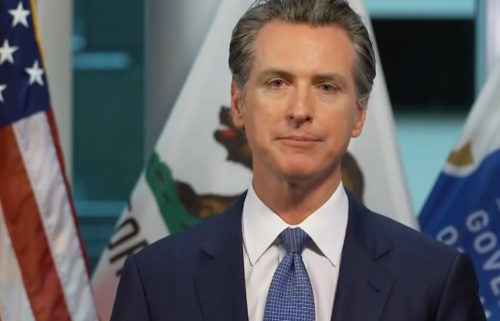 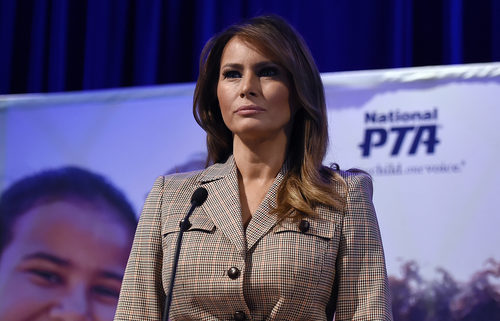