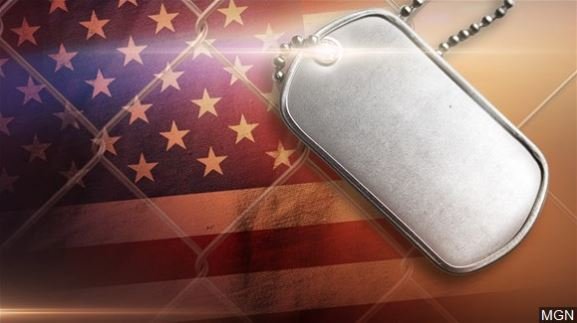 Here is a list of a few events for people in the Coachella Valley and beyond to take part in while commemorating Memorial Day and remembering people who've paid the ultimate sacrifice while serving in the U.S. Armed Forces.

The information below was provided to News Channel 3 from the organizations sponsoring the events.

At 11 am, the formal program will begin: Vice Chairman Fred Bell will give a brief welcome and explanation of the ceremony. One burial flag will be presented to each of the 5 pilots while the Palm Springs Pipe Band plays: The aircraft and honorees are as follows:

At 11:20 the 5 Aircraft start up and depart to fly over the Coachella Valley and then Southern California in honor of those who serve and served our country. The aircraft will then meet up with other warbirds over San Bernardino and fly over parts of Los Angeles and Orange Counties.

Link to videos of the aircraft: https://bit.ly/Frontline360

The Palm Springs Air Museum is an educational non-profit organization whose mission is to preserve and honor our veterans while educating future generations. One of the largest collections of flying WWII aircraft, plus Korea and Vietnam era aircraft, 9,500 volume Library, flight simulators and tours through a flyable B-17 are housed in 86,000 square feet of climate-controlled exhibit space. Currently closed due to Covid-19, the Palm Springs Air Museum hosts weekly Warbird Wednesdays on YouTube. PSAirMuseum.org"

The General Patton Memorial Museum in Chiriaco Summit announced today that its annual Memorial Day ceremony will not take place this year due to coronavirus concerns.

The museum, which is closed in accordance with the state's emergency
health orders, has hosted a Memorial Day celebration for the last 31 years.

In the past, the celebration has featured WWII plane flyovers and a
live military band.

Instead, the museum this year will honor military personnel who died
in the line of duty with wreaths and tank displays only, according to Tom Freeman, the museum's master of ceremonies.

He said visitors will be able to see the tank displays from the
parking area at the facility, located at 62510 Chiriaco Rd."

"Each year, Forest Lawn's annual Memorial Day Commemoration brings thousands of viewers to all six of its Southern California memorial parks to honor military members who have given their lives to protect our country. While the stay-at-home restrictions keep the memorial park from hosting Memorial Day commemorations in person, Forest Lawn will hold a live virtual celebration on Monday, March 25 at 10:00 AM (which will also be available for later viewing) via Facebook live (https://www.facebook.com/ForestLawn/) with the patriotic fanfare that has endeared this signature celebration into the hearts of all the communities Forest Lawn serves.

In addition to Memorial Day, Forest Lawn is making plans to bring their acclaimed series of virtual events to their communities across Southern California for the remainder of the year. The memorial park remains committed to helping their communities through this challenging time with virtual funeral services, expert grief counselors, and of course, six picturesque locations ready to welcome families and friends to visit the gravesites of loved ones or the public to enjoy scenic, socially distanced walks." 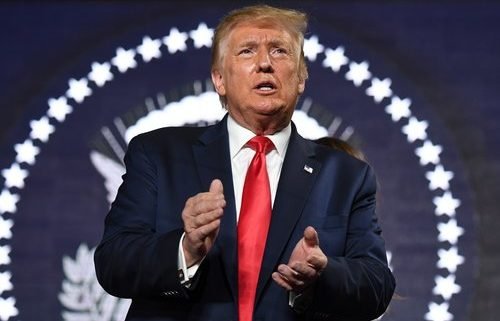 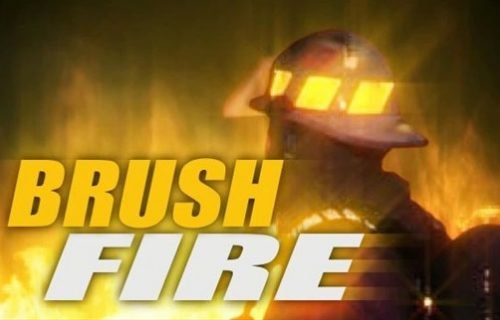