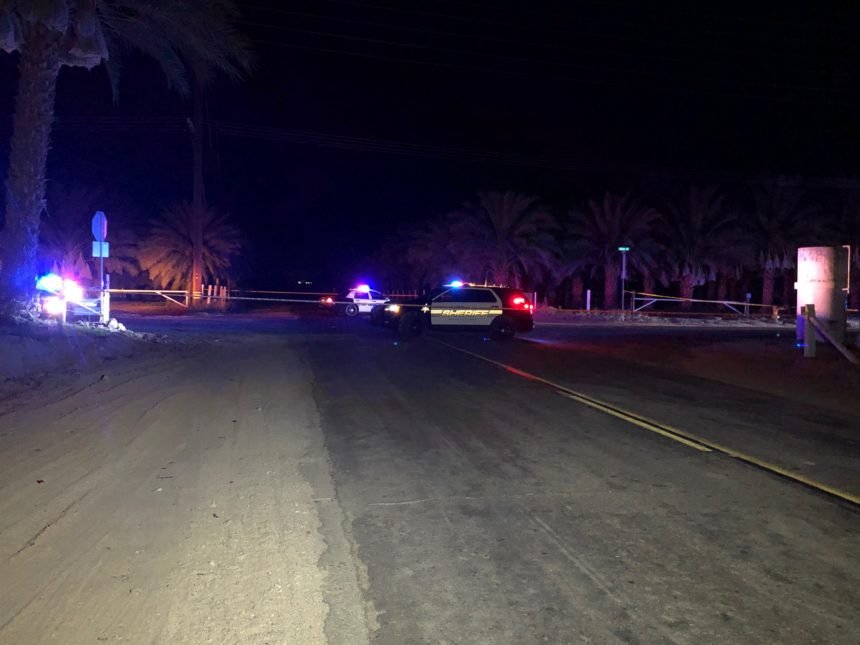 UPDATE: The Riverside County Sheriff's department confirmed 1 person was found in the car after Firefighters extinguished the flames.

The Sheriff's Department is investigating this death as suspicious.

Thermal, CALIF.- Riverside County Sheriff Deputies have blocked off Pierce Street from Avenue 57 to Airport Boulevard due to a car fire.

The blaze broke was reported at 1:44 Saturday morning on Ave. 57 and Pierce st..

Cal Fire and the Sheriff's department are on scene conducting an investigation.

No other details have been released.

We have a crew on the way.

Stay with News Channel 3 for continuing updates on this fire.