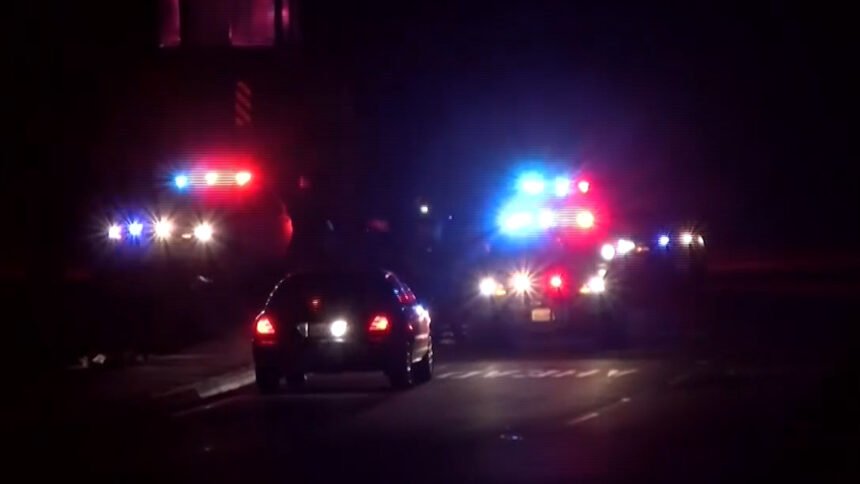 The Palm Springs Police Department confirmed on Monday that a pregnant woman and her unborn baby were killed in a crash last week along Gene Autry Road.

On Monday, Sgt. Mike Casavan confirmed that a woman, 9-months pregnant, was driving a vehicle with her two small children when the crash occurred.

Casavan told News Channel 3 that the woman was pronounced dead at the scene. Her two small children were taken to the hospital with minor injuries and have since been released. According to a GoFundMe page, started by loved ones, the two children are ages 2 & 3.

There was no information on what led to the crash. Sgt. Casavan says the cause remains under investigation.

Family has started a GoFundMe page raising money to help lay Esmeralda and her unborn daughter to rest. Click here to donate. 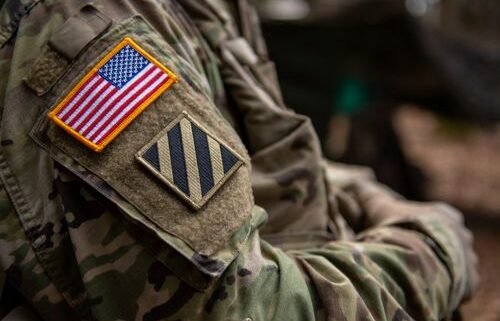 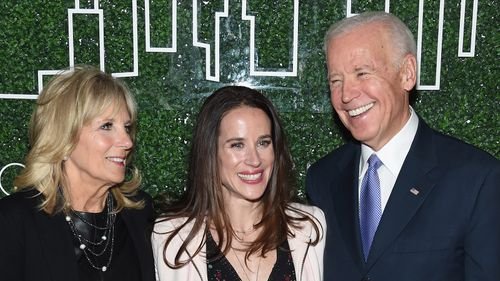