Economy said the petition to recall Governor Gavin Newsom has a total of 1,509,000 signatures.

The petition got a boost of over 100,000 signatures since we last reported on it on Wednesday.

The petition needs 1.5 million signatures by March 17 in order to get on the ballot. Although they have technically reached that number Friday night, Economy noted that they have about 85%, or 1.3 million, signatures verified.

Economy said that they believe they need to reach 1.8 million to 2 million signatures.

If enough verified signatures are collected, the recall election could take place as early as midsummer. 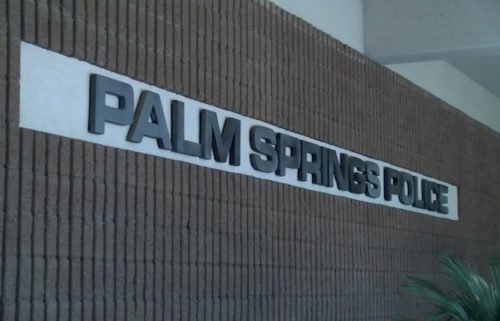 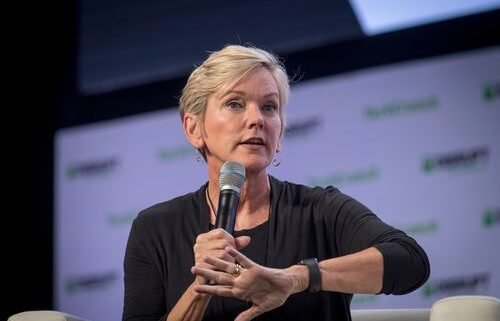 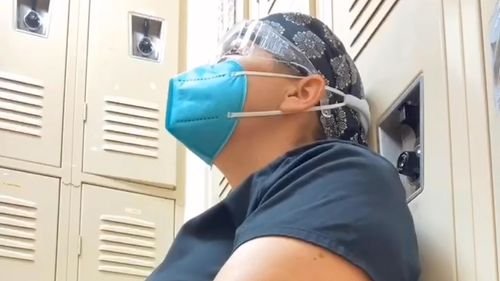