After two and half years, Jeanette Burns, mother of Alex Marcotte, said she's a step toward closer after her son's alleged killer, Brody Joseph Baca, was arrested on Wednesday in Sonora, Mexico.

News Channel 3’s Dani Romero has more on how the family continues to seek justice.

“So happy he’s in custody," said Jeanette Burns, mother of Alex Marcotte."Scared of trial, scared something could go wrong.”

There were a mix of emotions for Jeanette Burns, who would give up her life to bring back her son Alex Marcotte.

“There’s no words to describe just how ugly something like this makes you feel," said Burns. "It brings out the worst in you. It makes you hateful.”

Baca is accused of killing Alex Marcotte, 18, and injuring Dylan Artea, 19, in a shooting following an argument outside the 4 Bros Liquor store on East Ramsey Street in Banning on December 28, 2018.

Baca had a criminal history, three months prior to the shooting he was convicted of a felony for carrying a loaded stolen firearm and given probation

“He shouldn't have been out that day," said Burns. "He shouldn’t have been walking around."

Baca was charged by the DA’s Office in January 2019 with one count each of murder, attempted murder, and convicted felon in possession of a firearm.

But he fled to Mexico before detectives were able to find him.  Through a multi-agency effort, Baca was found. He’s now in Arizona as prosecutors try to bring him back to Riverside County.

“I don’t believe he’s truly sorry," said Burns. "If he was truly sorry he would have turned himself in and took responsibility and not run."

Family and close friends gathered outside the liquor store Thursday night for a candlelight vigil in honor of Alex and Dylan.

Burns said nothing will bring her son back so she’s not giving up.

“I know it's a long road and I am pushing for the maximum penalty," said Burns. "I don’t want any leniency for him.” 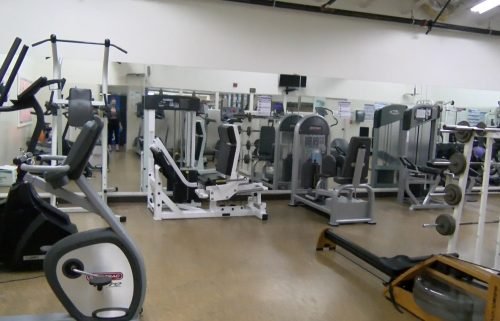 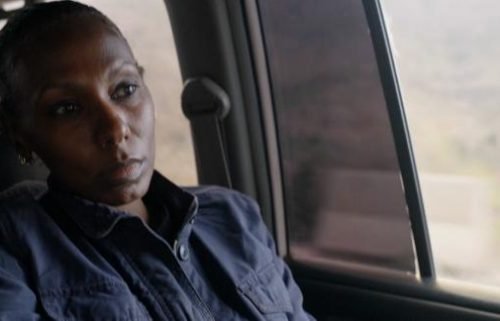