After the official list of candidates for September's gubernatorial recall election was released, not everyone was happy with the result.

A total of 41 candidates made it onto the list. Of those who weren't, conservative talk show radio host Larry Elder.

Elder tweeted a letter he said he received from the Secretary of State on why his name wasn't going to be on the list.

If Elder isn't listed as a candidate by Monday, he said he plans to accept an invitation from the Secretary of State to sue.

The election is on September 14, where ballots will start going out next month. 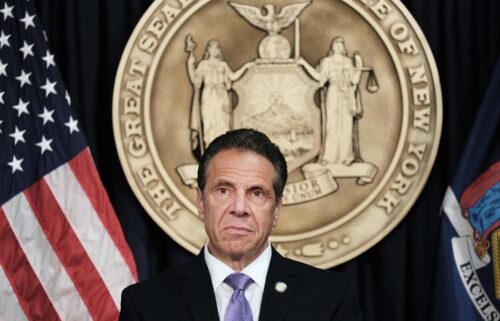