TEHRAN, Iran (AP) — An Iranian author whose bestselling comic novel, “My Uncle Napoleon,” lampooned Persian culture’s self-aggrandizing and paranoid behavior as the country entered the modern era, has died. Iraj Pezeshkzad (ee-RAJ peh-ZESHK-zad) was 94. The travails of Uncle Napoleon, whose delusions have him seeing Britain’s hand in the troubles plaguing his waning days of his aristocratic family during World War II, became one of the most-beloved television serials ever in Iran when it aired in 1976. The fervor of the 1979 Islamic Revolution saw the book banned and the series never aired again on Iranian state television. Pezeshkzad himself would ultimately land in Los Angeles, where he died Wednesday. 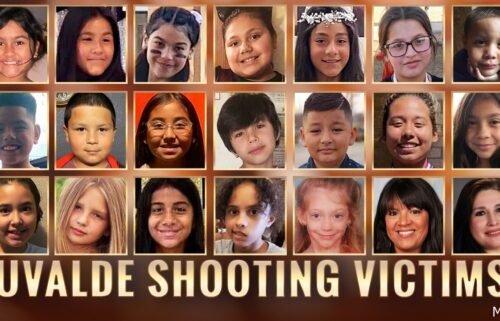