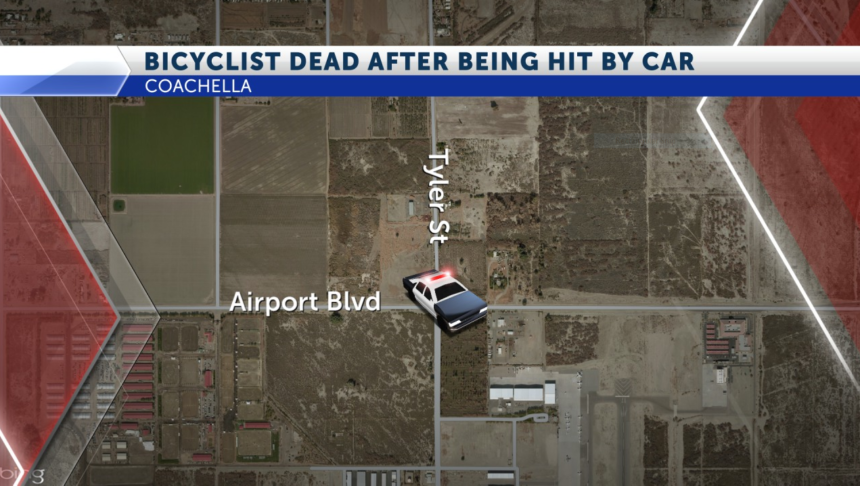 A bicyclist has died after being hit by a car in Coachella.

The collision happened just before 9:20 p.m. Tuesday on Tyler street and Avenue 54. The victim died at the scene of the collision. The driver of the vehicle was not injured.

An investigation was ongoing, and Tyler Street was closed to traffic.

Police said the motorist stopped at the scene at was not injured.

Stay with news channel three as we continue to follow this breaking news. 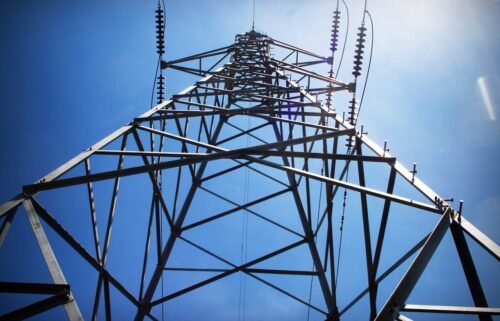 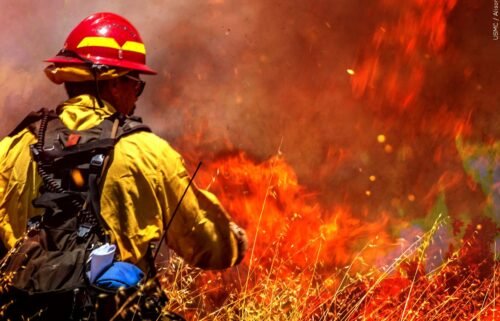 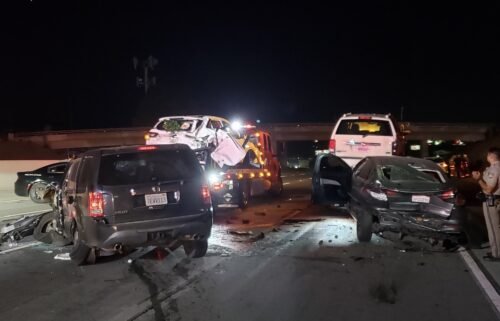 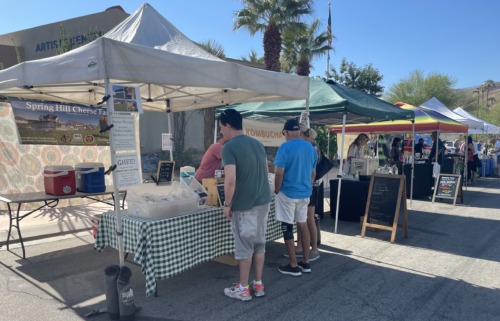