A San Bernardino Girl Scout has just broken the national record for the most girl scout cookies ever sold in one season!

8-year old Lily Bumpus sold more than 32-thousand boxes over the past 3 months. Her troop held a special celebration, where the official total was revealed.

Lily is a young cancer survivor who has been a girl scout for 4 years.
In addition to what she sold, she collected more than 5,000 donated boxes to be delivered to other children fighting childhood cancer.
She says cookies make people happy.

"I thought, 'wow I never knew I could do that,'" lilly bumpus said. "And it just meant so much to me to see that huge number. It's like the biggest number I've ever seen."

Since Girl Scouts couldn't set up in front of stores this year -- she hosted a stand outside her own home. She says it's her dream for any proceeds to go toward childhood cancer research. 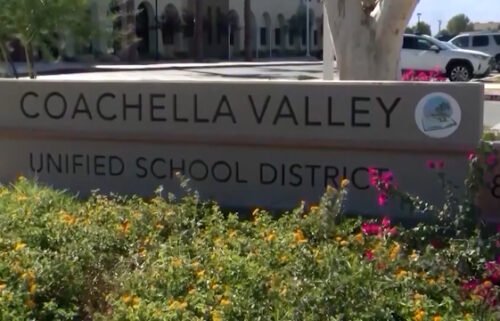 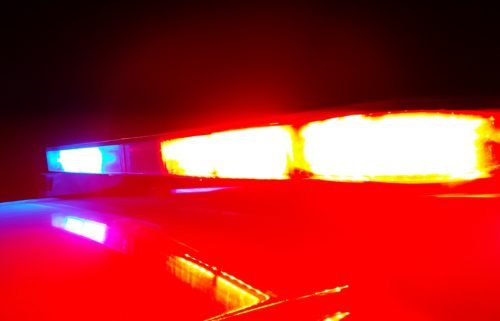 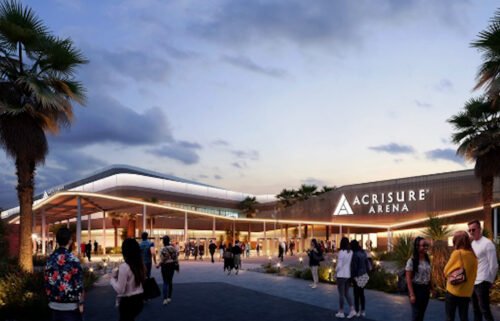 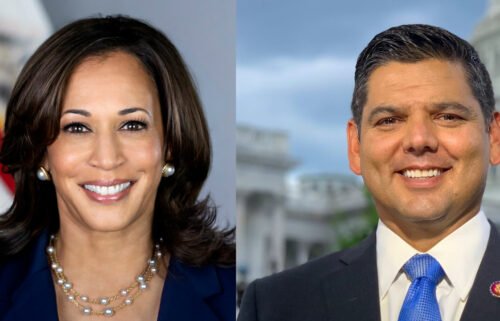