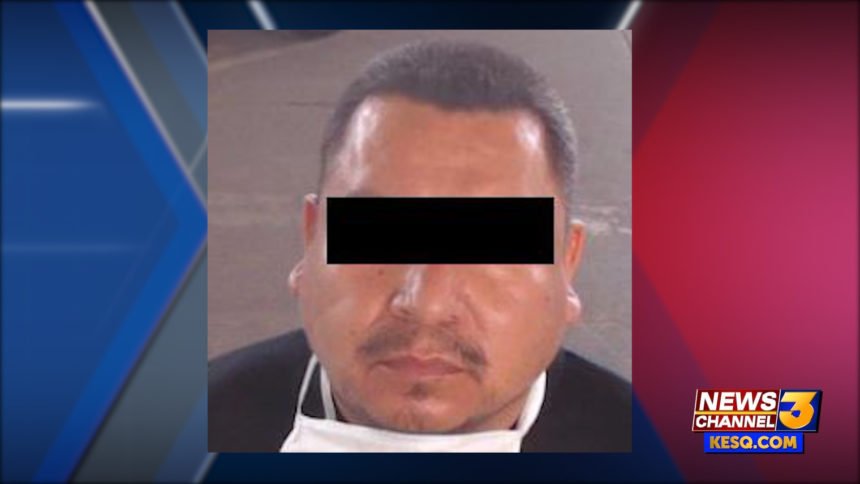 According to border patrol, a Mexican national, 39, was found in the backseat of a vehicle with another woman who illegally entered the country on Wednesday at approximately 9:15 a.m. in the area of Frink Road and Coachella Canal. The driver and front-seat passenger of the vehicle were both 18-year-olds from the United States.

The vehicle caught the attention of border patrol agents after the driver attempted to circumvent the Highway 111 immigration checkpoint.

Agents say they were able to determine that the two U.S. citizens were illegally smuggling both people. The group was placed under arrest.

According to border patrol, the 39-year-old was convicted of murder on May 23, 2003, in Santa Ana, Orange County. The man was sentenced 8 years in prison for the murder and was removed from the U.S. in 2009.

The man is being held in federal custody pending further criminal prosecution.

The two U.S. citizens were booked on charges of alien smuggling.

The other passenger, a 25-year-old Mexican woman, was returned to Mexico. 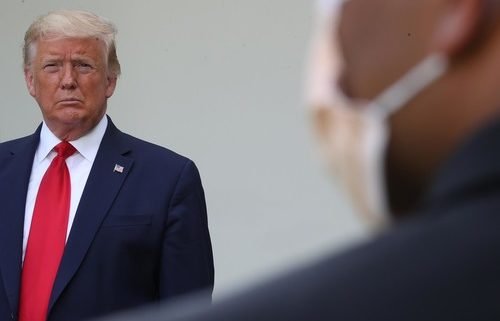