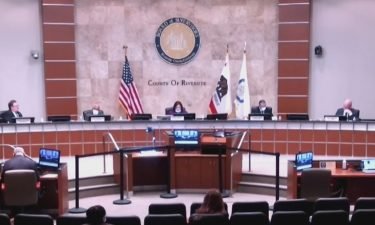 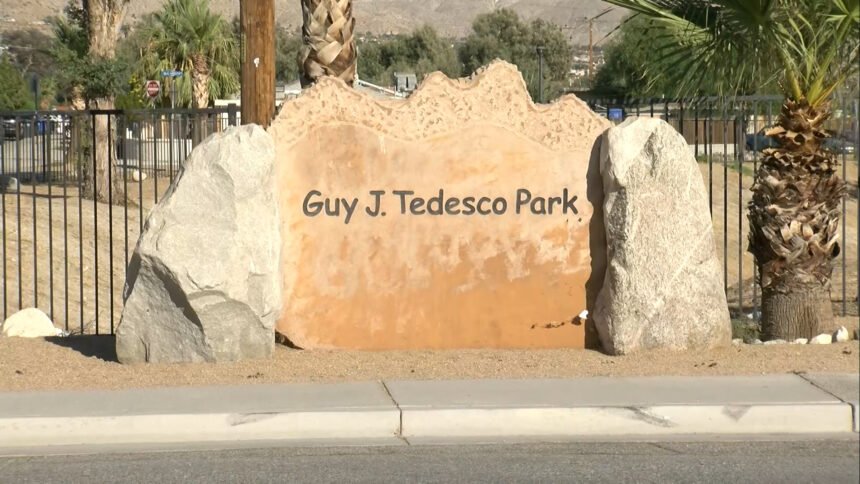 The Desert Hot Springs Police Department has arrested a suspect in the shooting of a 16-year-old boy Tuesday afternoon.

According to city spokeswoman Doria Wilms, the police were sent about 2 p.m. to Tedesco Park at 12800 West Arroyo on a report of a gunshot victim. Officers spoke to the victim at his home somewhere near the park, according to police, although it remains unclear exactly where he was shot.

The victim, whose name was not released, was taken to Desert Regional
Medical Center in Palm Springs for treatment, although an update on his
condition was not provided.

We will release the identity of the suspect once they officially charged. Stay with News Channel 3 for any updates.