Two schools in the community of Thermal were placed on a brief lockdown after suspects in a stolen vehicle attempted to flee from deputies Tuesday morning.

Deputies were first called to the area of Harrison Street and Avenue 61 to respond to reports of an in-progress burglary to a nursery. The reporting party told dispatch that the suspects arrived in an older white Nissan pickup truck and were taking items from the location.

The pickup truck was spotted heading eastbound towards Polk Street. A California Highway Patrol aircraft followed the pickup truck to the desert area northeast of Desert Mirage High School, where the suspects left the vehicle and fled into the desert on foot.

Both suspects were found hiding a short distance away. Desert Mirage High School and Toro Canyon Middle School were placed on lockdown as a precaution. This was lifted once the suspects were apprehended.

The pickup truck was found to have been stolen, belonging to an Indio resident. The vehicle was returned to the owner.

Both suspects were booked into the John Benoit Detention Center in Indio. As part of the station's policy, we will not publish their identities until they are officially charged by the Riverside County Sheriff's Department.

Anyone with any information regarding this incident is urged to contact Deputy Perez with the Riverside County Sheriff’s Department at (760)863-8990, or Crime Stoppers at (760)341-STOP (7867). 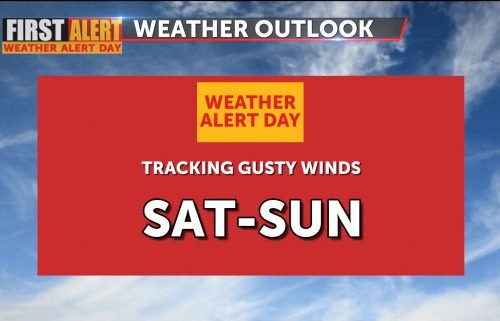