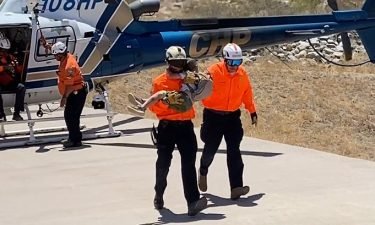 The Riverside County Sheriff's Department continues to investigate the murder of a 25-year-old man.

The incident began at around 11:50 p.m. when deputies responded to reports of an assault with a deadly weapon at the 84900 block of Bagdad Avenue in Coachella. Residents at the Coachella Valley Apartments told News Channel 3's Shelby Nelson they heard multiple shots.

"We were in the patio when I heard 5-6 shots. Then I heard about a 2-second hesitation and then another, what seemed like 6-7 shots," said nearby resident, Elvira Carrillo.

Deputies said they arrived on scene and found a man with gunshot wounds. The man was airlifted to the hospital where he was pronounced dead.

The man was identified Monday afternoon as Manuel Rodriguez, 25, of Coachella.

There was no further information released at this time as the investigation into Rodriguez's death remains ongoing.

Authorities ask that anyone with information regarding this investigation to call Investigator Glasper at the Thermal Station at 760-863-8990 or Investigator Barajas with the Central Homicide Unit at 951-955-2777. 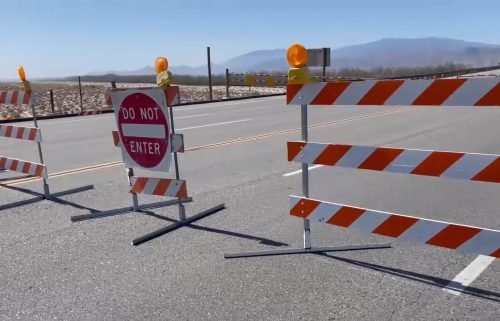 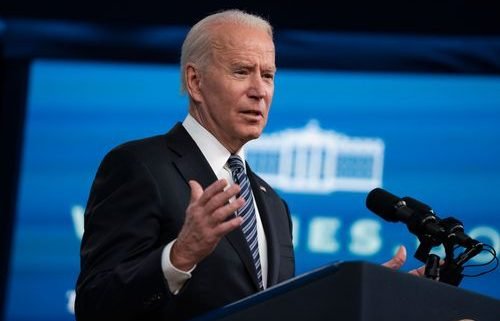 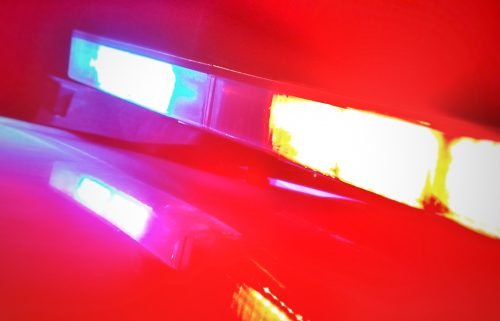 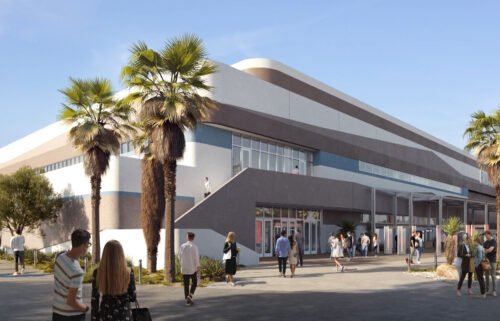