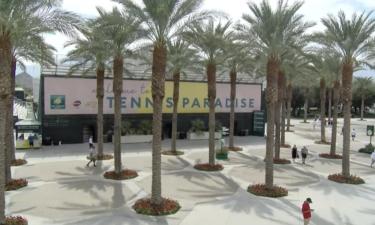 Ryan Leron Towner, 35, was arrested on June 10 stemming from a Riverside County Sheriff's Department investigation. The alleged conduct occurred between May and July 2018, according to the Riverside County District Attorney's Office.

Towner is charged with one felony count each of lewd acts on a child under 14 years old with force and unlawful intercourse with a minor, who was identified in court papers only as "Jane Doe."

During his arraignment at the Larson Justice Center on Tuesday, Towner pleaded not guilty to the charges and was scheduled for a felony settlement conference on Nov. 18. He remains free after posting a $55,000 bond.

Investigator Joshua Reinbolz said authorities began investigating Towner in April. In the interest of protecting the victim, we are only going to report that the victim is a minor and a former player. We are not releasing more specific details to help protect the victim in this case.

Towner coached the Shadow Hills boys' team from 2018 through most of the 2021 season. The Knights won the Division 3-A championship in 2020. Towner missed the final 10 games of Shadow Hills' season. His absence came after the team had a positive COVID test within the program. Shadow Hills was forced to forfeit three league games in the process.

Towner's arrest happened just one day after the school confirmed that they would not be bringing him back as the boys' head basketball coach. The Desert Sands Unified School District told News Channel 3's Sports Director Blake Arthur that the school's principal and athletic director were "looking to take the program in a different direction."

Towner has a prior felony conviction for credit card fraud. 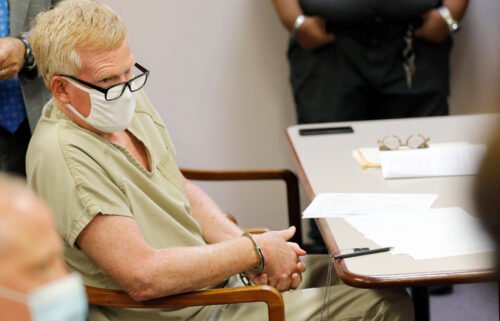