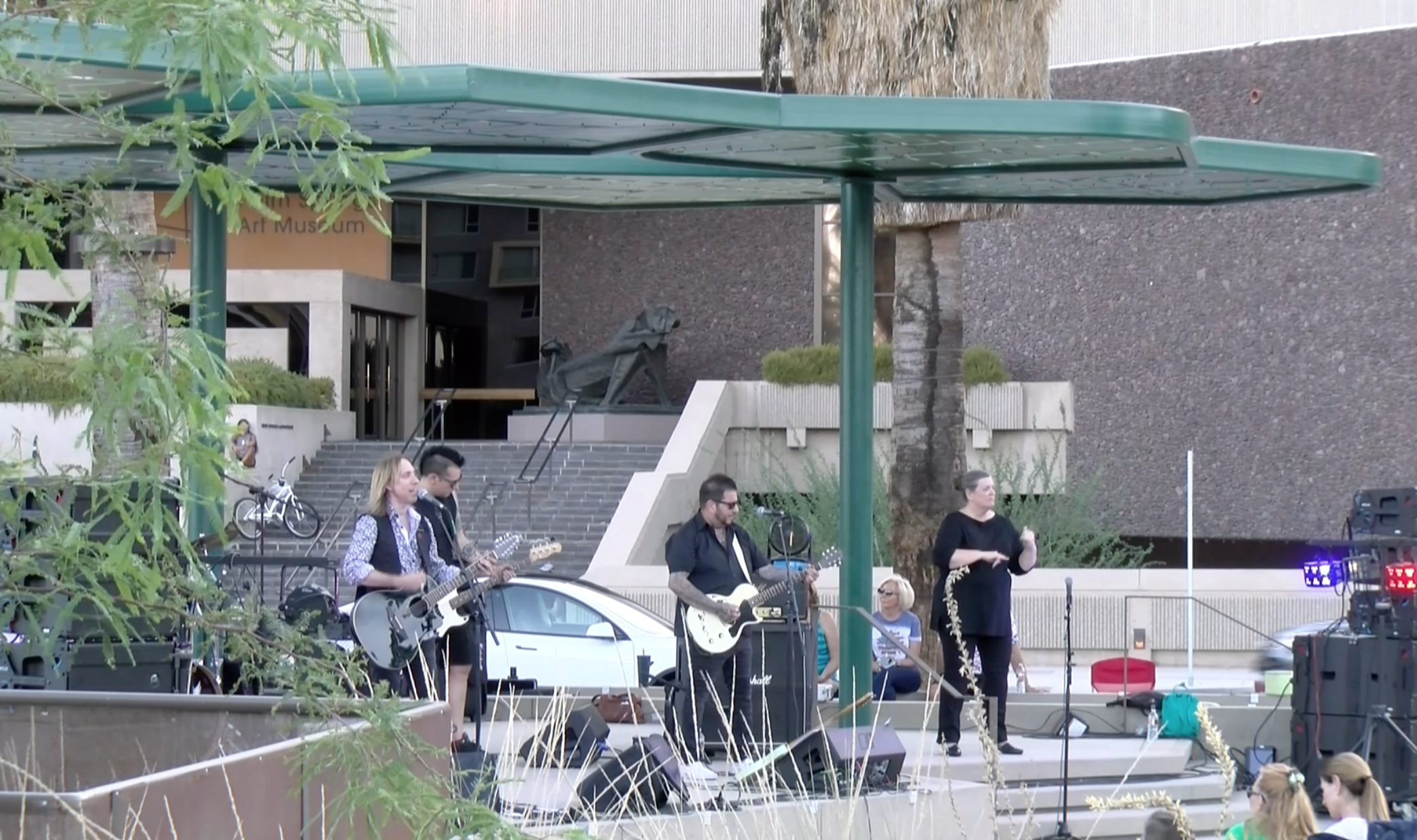 Police confirmed that this is officially considered a homicide.

There were no additional details on the circumstances surrounding the death. Police did confirm that the victim, an adult male, was a resident of the home where he was found.

The victim's name can not be released at this time as Indio Police Detectives and the Riverside County Sheriff's Department Coroner's Office have an ongoing investigation.

If anyone has any further information regarding this case, please contact the Indio Police Department's Major Crimes Unit, Detective Matt Gutting, at (760) 391-4051 or call anonymous information through Valley Crime Stoppers at (760) 341- STOP(7867).

This marks back-to-back days with a homicide in the city of Indio. Tuesday afternoon, a man was shot and killed on the 43000 block of Nairobi Drive, south of Avenue 43, in Indio.

Police detectives are investigating a suspicious death at an Indio home.

The investigation began early Monday morning when police received a call of a deceased person inside a home along Duquesne Street, north of Avenue 46, said Ben Guitron of the Indio Police Department.

Detectives and the coroner's office were called to the home, who were able to determine that the death was suspicious.

There were no details on what authorities found or the circumstances around the death at this time.

The coroner's office will typically release the identity of a person after their next of kin is notified first.

If you believe you have any information on this investigation, call Indio Police at 760-391-4057.

You can reach the newsroom through SHARE@KESQ.com.