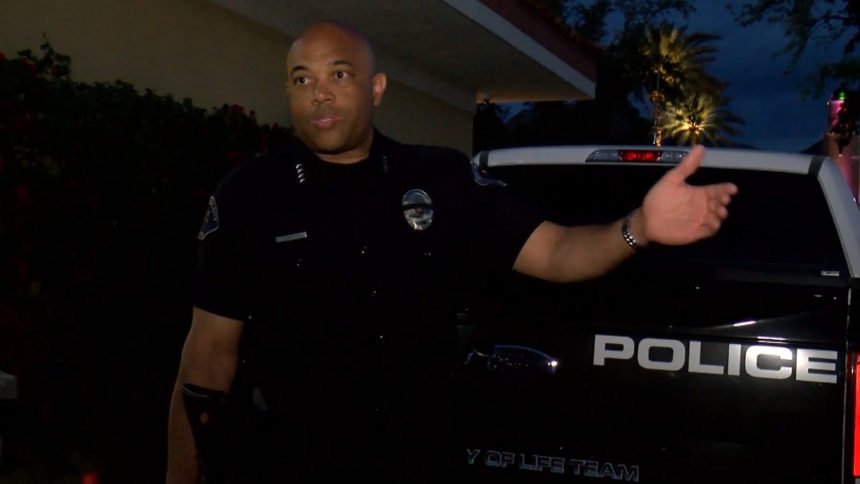 Candelas reported the allegations to the Riverside County Sheriff's Department on April 30, 2019 and the Cathedral City Human Relations Department on May 1, 2019. Walker was placed on paid administrative leave the next day.

The Sheriff's Department investigated the allegations and sent the case to the Riverside County District Attorney's Office. In August 2019, the DA's office announced they had chosen not to file charges.

The city conducted an internal investigation into the accusations, however, that was stopped when Walker and the city mutually agreed on a "separation of employment" in November 2019.

The lawsuit was officially dismissed in June 2020, however, the settlement was agreed upon in April, court documents show.

The parties discussed a settlement as far back as March when they met with a Santa Ana-based mediator.

"The Parties wish to avoid potential uncertainty, expense and delay of litigation," reads the settlement agreement.

Newly obtained court documents reveal the city will pay Candelas a $500,000 settlement, which will also cover attorney fees and costs.

Walker made no admission of liability.

"The Plaintiff understands and agrees that by entering into this Agreement, the Defendants do NOT admit any liability on their part, and that this settlement is the compromise of doubtful and disputed claims and is made solely to avoid the cost of continued litigation," reads the settlement agreement, which was signed in April 2020.

Chris Parman, Cathedral City Communications and Events Manager, confirmed that Candelas resigned from her position and no longer works for the city.