Police in Bryan, Texas, are searching for a suspect after six people were injured during a shooting at an industrial park on Thursday afternoon, according to Lt. Jason James of the Bryan Police Department.

The victims were taken to a local hospital, but James could not speak to the extent of their injuries in a brief interview with CNN Thursday afternoon. He could not say whether all the victims had suffered gunshot wounds.

The suspect in the shooting is at large, James said. He did not share any details or information about the suspect.

Police first received a call at about 2:30 p.m. local time about a shooting at 350 Stone City Drive in Bryan, James said in a news conference. The incident was over when officers arrived, and at least six ambulances soon arrived on the scene for the victims.

Investigators are trying to piece together what happened, James said, and authorities are interviewing witnesses.

“It’s a business so there’s a lot of employees that were inside,” he said, “and (police are) investigating who saw what and how it all transpired.”

As for the suspect, “we’re trying to find the connection to him and this business, and then we’ll be able to figure out exactly who we’re looking for and be able to get that out to the public.”

The public is asked to stay away from the area.

This is a developing story and will be updated. 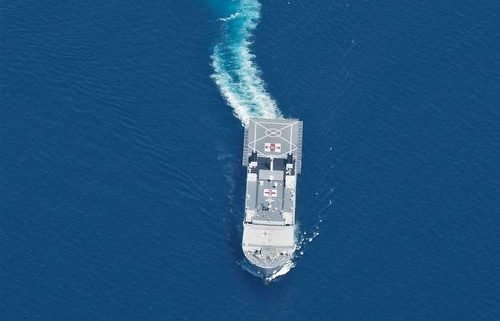