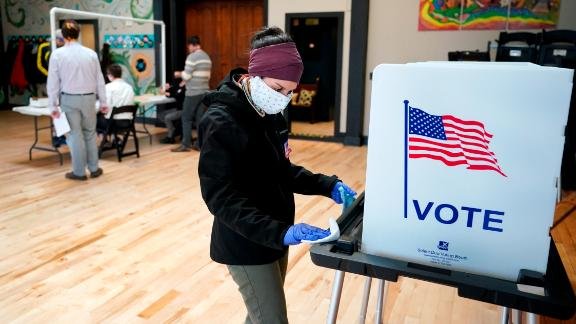 If voters approve Proposition 15 in November, a state analyst says it will generate between $8 billion and $12.5 billion in new tax revenues for the state each year.

According to the measure, 60% of the money would go to local governments and 40% would go to schools, including K through 12 and community colleges.

California teachers's unions are among the supporters.

"Look if we don't pass this initiative we are looking at thousands of layoffs coming our way," said David Goldberg, Vice President of the California Teacher's Association.

The tax increases in the measure target commercial buildings in the state and Industrial properties.

Prop 15 would amend the state constitution to require the buildings to be taxed on their current market value rather than the value when the buildings were purchased.

Exemptions would apply to property owners whose total holdings in the state are $3 million or less.

"What Prop 15 will do is undo years and decades of disinvestments in schools and communities," said Goldberg.

Taxes on residential properties, according to the text of the proposition, would continue to be based on the purchase price, which is a result of Proposition 13 approved by California voters in 1978.

Among the business groups that oppose Proposition 15 are the California Chamber of Commerce and the Howard Jarvis Tax Payers Association, who say the impact on the state economy would be devastating.

"Why would we want to increase the cost of living in the Golden State as people are continuing to move out of the state?" said Coupal.

If approved, the commercial property tax increases under Prop 15 would be phased in beginning in the year 2022. 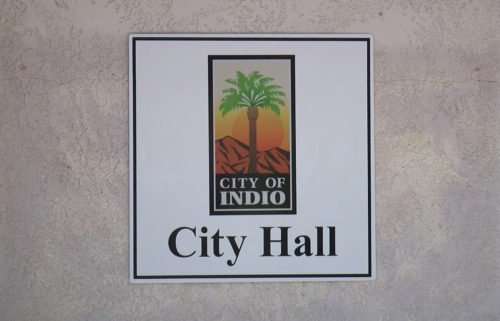 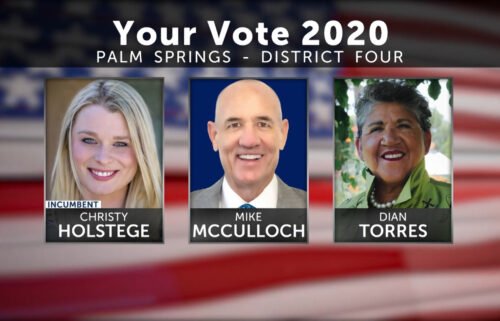 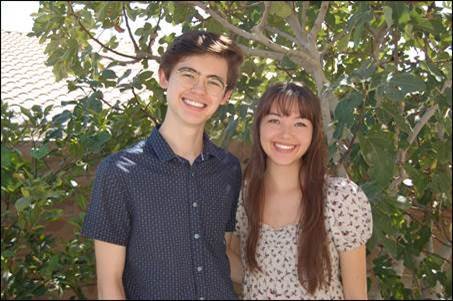